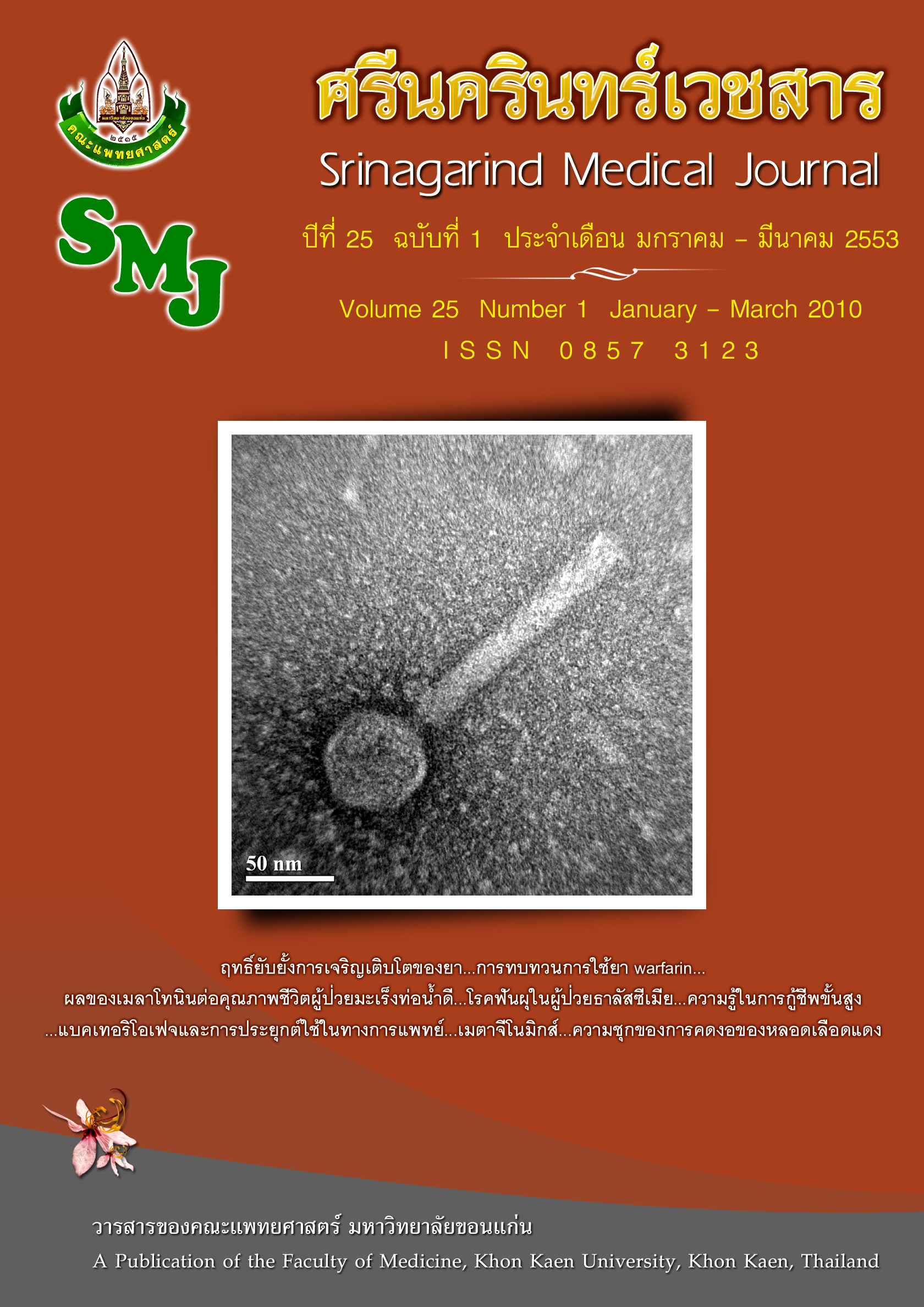 Background and Objective: The aim of this study is to find the prevalence of kinking of the external iliac artery (EIA) in cadavers and related symptoms of lower limbs and illness before death.

Methods: The 128 halves of pelvis  from 64 cadavers ( age = 72.5 years) were dissected and identified the kinking of the EIA. A retrospective study of symptom of lower limbs and illness before death were inspected by interviewing their relatives of 6 cases.  The inguinal ligament and femoral ring edge were also observed for possible causes of abnormality of the artery.

Results: Kinking of the external iliac artery was found  in 10 cases ( age = 77.1 years, men = 9, woman = 1). The kinking was classified  into 2 types : type I (3 right and 1 left sides)  and type II (5 bilateral and 2 right sides)   respectively.  A retrospective history revealed that the symptoms of lower limb and illness before death were related to the kinking of the external iliac artery.

Conclusion: Aging persons who showed symptoms of fatigue, edema, pain, weakness or claudication in lower limbs could be  caused by  kinking or coiling of blood vessels in the pelvis.  The high degree of kinking or coiling may lead to ischemia of lower limbs or vascular complication during surgery. Therefore meticulous investigation should be performed to rule out external iliac artery kinking along with any treatment of pelvis and hip regions.