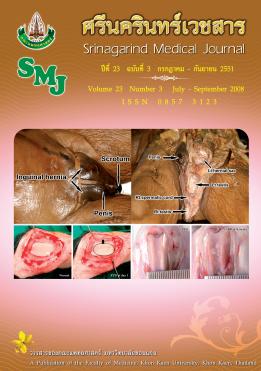 Background: Previous studies regarding the effect of obesity on cardiac sympathetic-parasympathetic balance in adolescents remain unclear.

Methods: A body mass index (BMI) greater than 95th and more than 5th but less than 85th percentile according to age and sex were accepted as obesity and normal weight, respectively. None of the subjects had clinical evidence of cardiopulmonary disease. Low frequency (LF)(0.04-0.15 Hz) and high frequency (HF)(0.15-0.4 Hz) spectral powers, LF and HF in normalized units (n.u.), and the ratio of LF to HF were used as the conventional indices of HRV to measure CAA. HRV (all as mean ± SD) (median) was measured for 5 minutes in the supine position after 10 minutes of rest in the same position.  The subjects were 23 obese adolescents (9 male), aged 12 to 17 years, and 24 normal-weight peers (6 male).

Conclusions: There was no cardiac autonomic modulation as a consequence of obesity in adolescents. Our findings do not support the conclusion that obesity increases sympathetic activation and/or reduces parasympathetic tone.