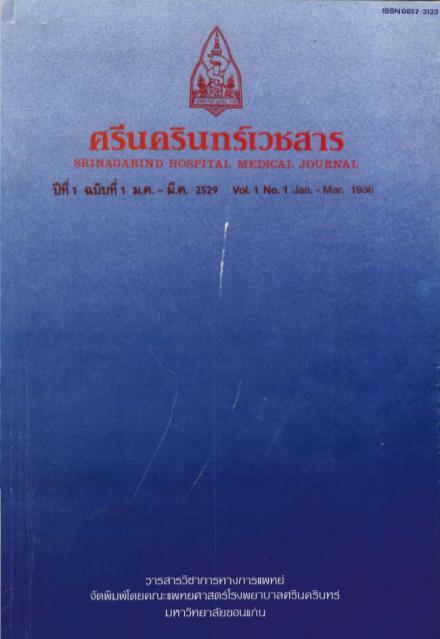 Sperm and prostatic acid phosphatase identified in vaginal fluid after an alleged sexual assault constitute important physical evidence useful in court of law during rape trials. From January 1981 to  December 1985, 179 vaginal swabs obtained from rape victims were analysed. Qualitative determination of acid phosphatase activity (ACP) is performed by Davies’ method. Ammonium hydroxide is used to extract sperm and stained with hematoxylin and eosin dye. Percent positive for sperm and acid phosphatase is 37.43 and 54.18 respectively. Sperm could be identified as long as 19 days and ACP was positive 15 days after coitus. Most of rape victims  are between 15-19 years old.