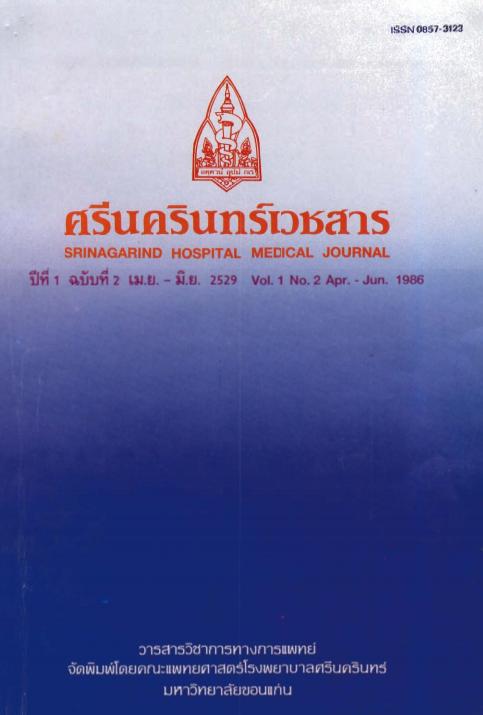 One Hundred and sixty two patients with abnormal cervical cytology and in whom conization had been  performed were studied. Most of the cytological reports (88.27%) were CIN. The pathological examination of the conized specimens revealed 83.34% to be CIN. Six patients (3.7%) had microinvasive carcinoma and 9 patients (5.5%) had invasive carcinoma. In 90 patients with cytological reported as severe dysplasia. In the cytologically moderarte dysplastic grop, there was no single case of microinvasive or invasive carcinoma in the conized specimens. The common comlocatios of conization were bleeding (11.11%) and infection(7.41%). Thus conization is not appropriate to be the first procedure to obtain specimen for pathological examination in patient with abnormal cervical cytology.