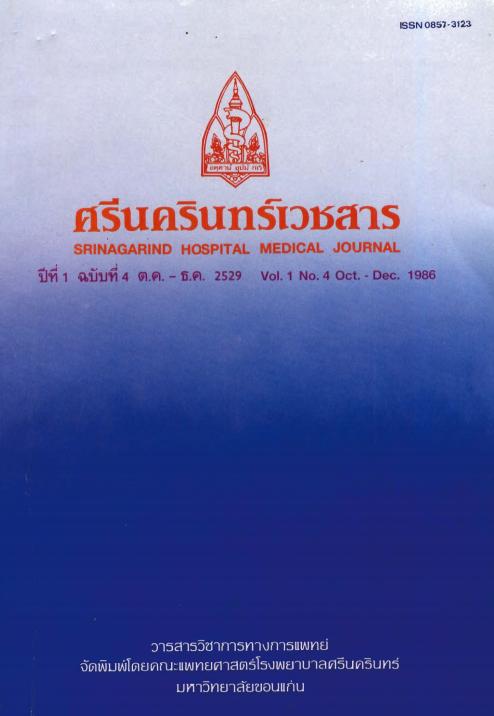 Technique for anastomosis of large bowel in low anterior resection can be done easily and save by suturing of anterior wall of rectum stump interupted stiches and these were used as suspended stitches for exposure of posterior rectal wall, then posterior wass of colon and rectum are sutured together using railroaded technique and the anastomosis is completed by suturing the previous anterior stitches of rectal wall to anterior wall of colon.  One layer technique for anastomosis of large bowel was performed.