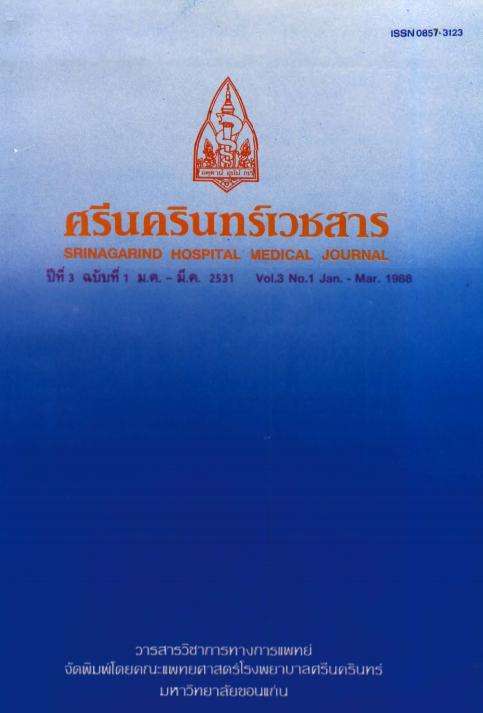 The Objective of this research was to study the effect of village fishery project (VEP) on socio-economic and health of the villagers. Two hundred-and-six households in five villages which VFP have been started since 2527 and 83 house holds in two villages which did not have VFP (control villages) in KhonKaen Province were systematic sampling.