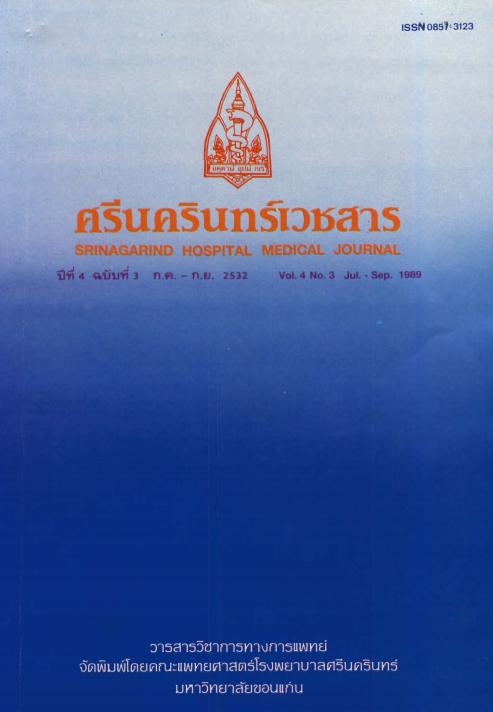 The research was found that there were 2 reasons for drug addiction : 1.Oppression and unhappiness. 2. A temptation to try drugs as a result of peer pressureThere were also other factors : For example, the location of houses near places where the buying and selling of drugs is common allowed some offenders to become to try drugs when they were unhappy. Thus it was not easy to refrain. Moreover , these offenders had a low standard of living, and a low level of education. Therefore, they had an urge to try drugs as an escape. After their first use of drugs they felt relaxed by the effects of the drugs. As a result, they become happy, relaxed, and they could work better. This made the drug users want to continue the use. Also, these drug users had a belief that heroin was the most dangerous kind of drug. Thery believed that other kinds of drugs were safer than heroin, and therefore not dangerous . Moreover, those who lived near the offenders did not pay particular attention to drug addiction problems. These factors contributed to the tendency to use drugs continuously. Finally , they became addicted to drugs.

It was found that each drug user had tried more than on kind of drug. They usually began with the mildest and changed to the more dangerous ones, At the end almost all became drug dealers themselves.In the Northeast of Thailand the selling And buying of drugs was done in habitation region both in and out of town.