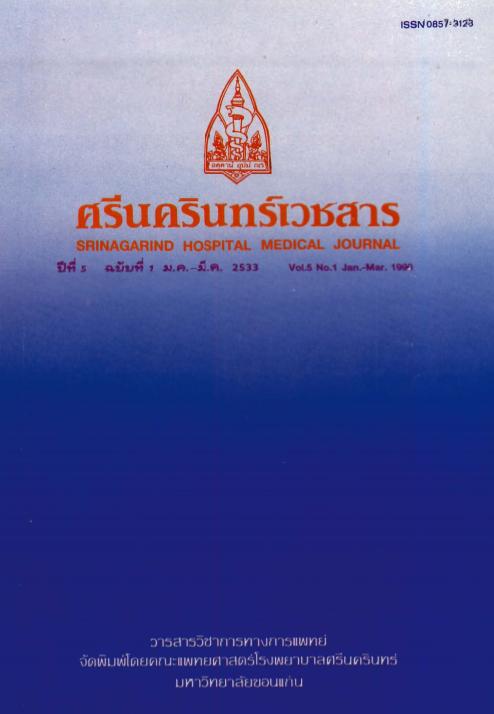 The purpose of this investigation was to find out the most suitable and popular programmes, their times and the length of the radio broadcasts that the villagers listened to.  The study was done in three villages in the Khon Kaen province by interviewing the heads of 193 families.

The results of the study revealed that most of the families in the studied population (92%) owned at least one radio.  Three out of four had bought the radio for the purpose of listening to the news and leisure programmes.  The evening was the most popular time for them to listen to the radio.  Most of their favourite programmes were broadcast by the Radio of Thailand.  Their three most favourite programmes were the educational news, the local news and the medical and public health news respectively.  A quarter of the population suggested that there should be more broadcasting on the news and educational programmes.  One fifth found that the programmes were concentrated mostly on leisure.  Fifty-four percents complained of too much advertising.