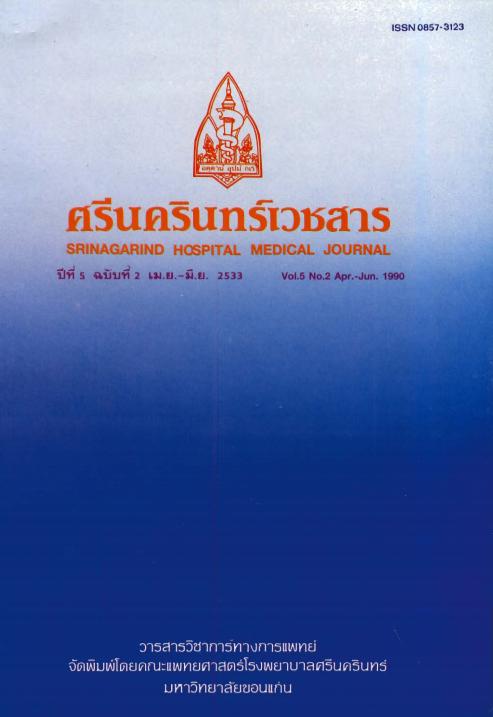 A number of dopamine receptor models have been proposed based on diverse chemical classes of compounds and different pharmacological systems.  The McDermed receptor model, the most well accepted one, which may be considered as a prototype of current models of both D-1and D-2 receptor provided the suggestion of two essential binding sites and a zone of steric occlusion. In this study, a series of beta-phenyldopamine and its conformationally restricted dopamine analogs are compared, on the basis of conformation rigidity and planarity of the molecule, with the pharmacological evaluation for D-1 and DA-1 activities.  The structural activity relationship data provides the suggestion that there may be an accessory site for D-1 receptor subtype.  This site may be considered as hydrophobic region which is believed to be complimentary with phenyl moiety of 1-phenyl-3-ben-zazepine analogs or the unsubstituted phenyl ring of dihydroxynomifensine derivatives as well as beta-phenyldopamine analogs.