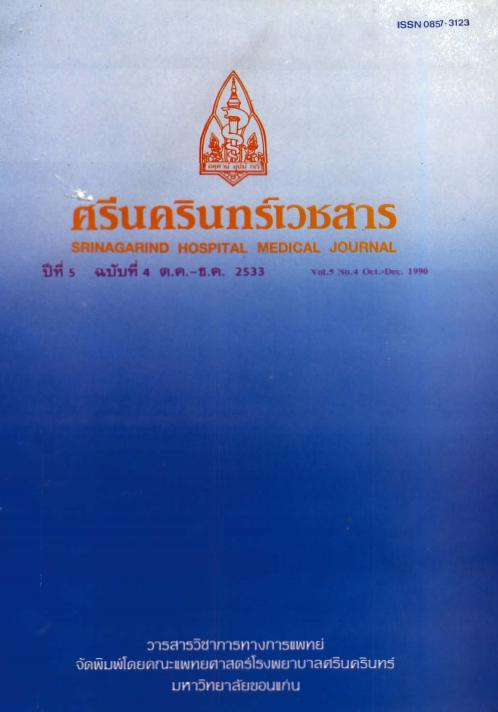 The effectiveness of midazolam as anesthetic premedication was investigated, comparing rectal to intramuscular administration.  A total of 40 children (ASA class I), varying in age from 1-5 year, were randomly allocated into two groups.  Group I (N=20) was given midazolam 0.2 mg/kg intramuscularly.  Group II (N=20) was given midazolam 0.3 mg/kg rectally.  Induction of aneshesia was performed 30-60 minutes after the premedication.  Anxiety score was objectively rated on a 5 points scale by a trained observer.  Respiratory rate, pulse rate and anxiety score were recorded every 10 minutes upto 30 minutes after midazolam premedication.  Acceptance of the mask for induction was assessed by the same observer.  Both groups had significant (p<0.001) reduction of anxiety score at 10 minutes after midazolam administration.  No changes in respiratory rate and pulse rate were observed in both groups.  Eighty percent of children in group II accepted the mask for induction compared to 50% in group I, which had statistically significance (p<0.05).  In the light of these results, we concluded that rectal administration of midazolam is a suitable method for premedication in children.