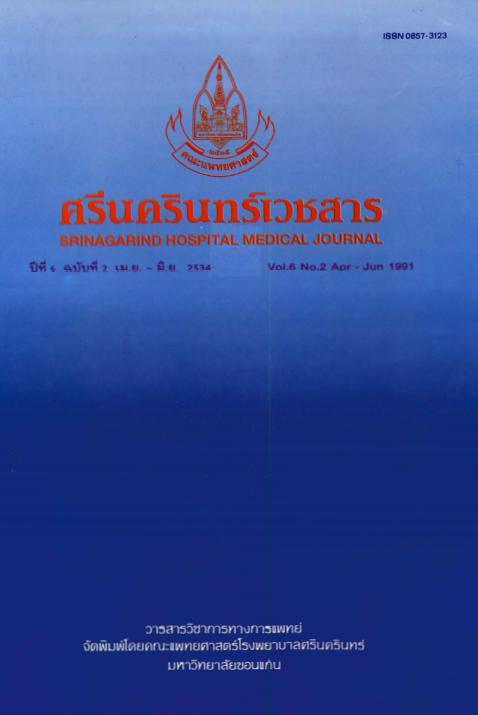 A series of 114 urinary stones collected from 4 community hospitals were analyzed for chemical composition by infrared spectroscopy.  These stones were surgically removed from 95 adults (male/female = 2) and 25 children (boy/girl = 3) during the period of 1988. Calcium oxalate was the most frequent component found in adult stones of both upper (96%) and lower (80%) urinary tracts (UUT and Lut).  Of the childhood stones, while calcium oxalate was seen in all 5 UUT stones (100%), uric acid/urate was the most common component of stones from LUT (64%).  The calculi were classified according to their main components into 4 type; calcium oxalate, calcium phosphate, magnesium ammonium phosphate and uric acid/urate.  The most predominant stone type found in adult UUT and LUT and in childhood UUT was calcium oxalate whereas uric acid/urate was the main type of childhood LUT stones.  Although our data was obtained using a qualitative approach, in general, our observations agree with those semi-quantitative wet chemical methods reported by others in this region.