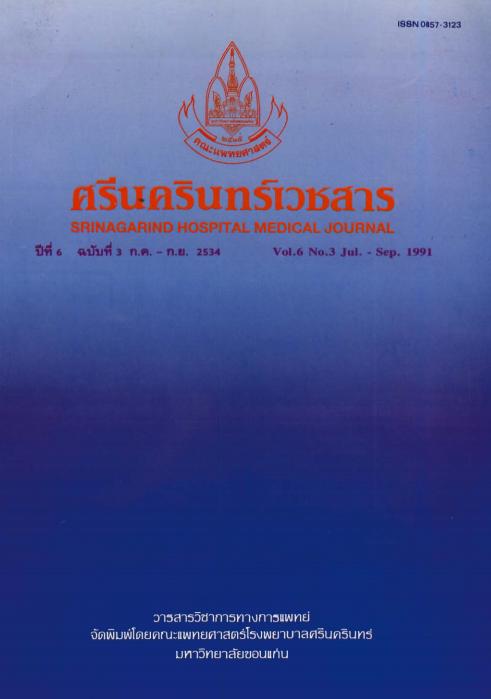 A study of occupational health of homeworkers was carried out in two villages of Khon Kaen province, Northeast Thailand.  The principal homework groups studied were artificial gem polishing and fishnet repairing.  Arange of quantitative and qualitative methods were used, questionnaire, clinical examination, interviews and worksite inspection.

There were major differences between the two groups including age, sex and marital status.  Gemworkers were young, single.  Networkers were older and married.  The occupation-related health problems of the two groups were similar with musculoskeletal problems predominating, although other problems such as eyestrain and drowsiness were common.  The prevalence of accidents was low.