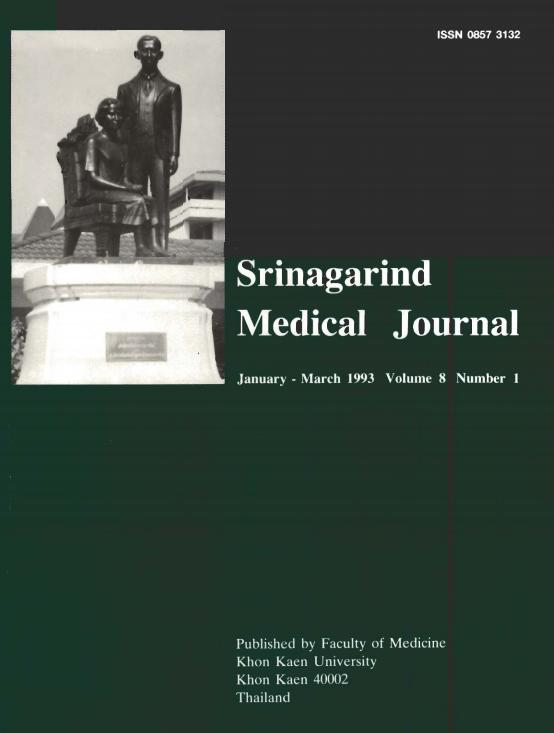 An  assessment  of  the  use  of  traditional  birth  (TBAs)  was  undertaken  in  Phu  Wiang  District,  Khon  Kaen  Province  in  Northeast  Thailand  form  February  to  March  1992.  The  study  was  cross – sectional  using  a  cluster  random  sampling  scheme  with  probabiliry  proportionate  to  size.

According to  official  accounts,  the  utilization  of  TBA  services  by  mothers  has  declined,  particularly  in  their  role  as  birth  attendants  and  advisers  on  family  planning.  This  study  set  out  to  substantiate  this  as  well  as  find  out  what  their  new  role  is  now.

Overall ,  the  proportion  of  all  mothers  in  the  sampled  villages  who  received  any  advice

evidence  that  the  TBA’s  influence  and  acceptability  continues  to  exist  amingst  people  in remote  rural  areas  even  when  formal  health  services  are  made  available.