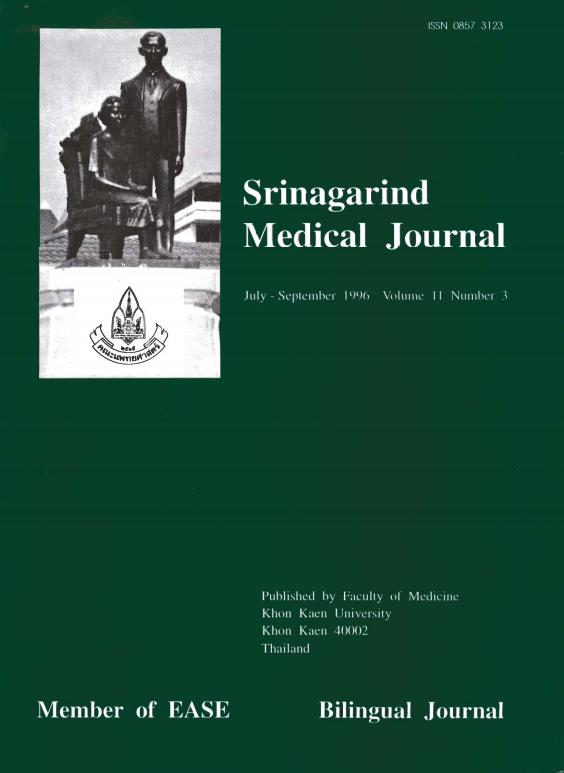 Pelvic  examination  in antenatal  care  has  been  neglected  by  some  obstetricians  because  lack  of concern.  The  aim  of  this  study  was   to  determine  the  abnormalities  detected  care.

A  total  number  of  400  pregnant  women  during  their  first  visit  to  antenatal  care  clinic  of  srinagarind  hospital  were  examined  by  speculum  examination,  bimanual  palpation, Papanicolaou smear  for  cervical  cytology  and  wet  smear  of  vaginal  discharge