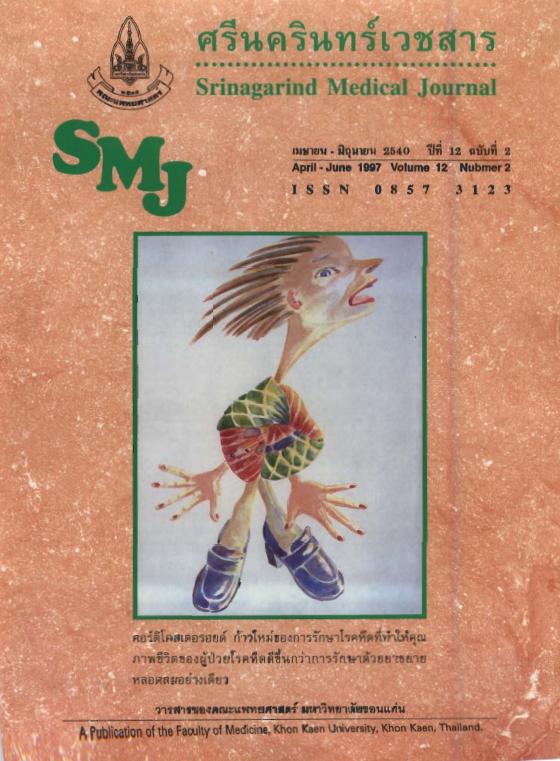 Background : Status  epilepticus  (SE)  is  an  emergency  condition  and  contributes  to  high  mortality  rate  if  patients  were  misdiagnosed  and  improperly  managed

Objective: To  describe  characteristics  and  management  of  patients  with  SE  in  Srinagarind  Hospital.