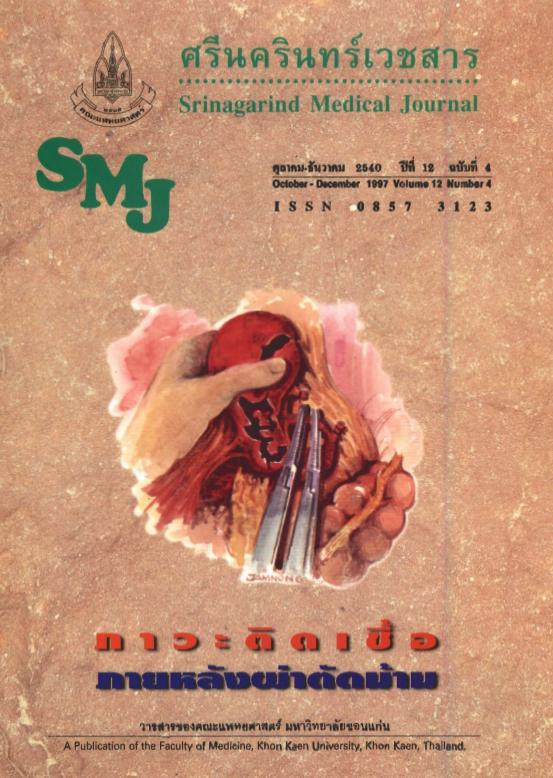 Conclustion : LAVH  is  a  new  technique  for  gynecologic  surgery.  It  needs  gynecologists  with  more  training  and  requires  further  study  to  determine  the  effectiveness  of  the  procedure