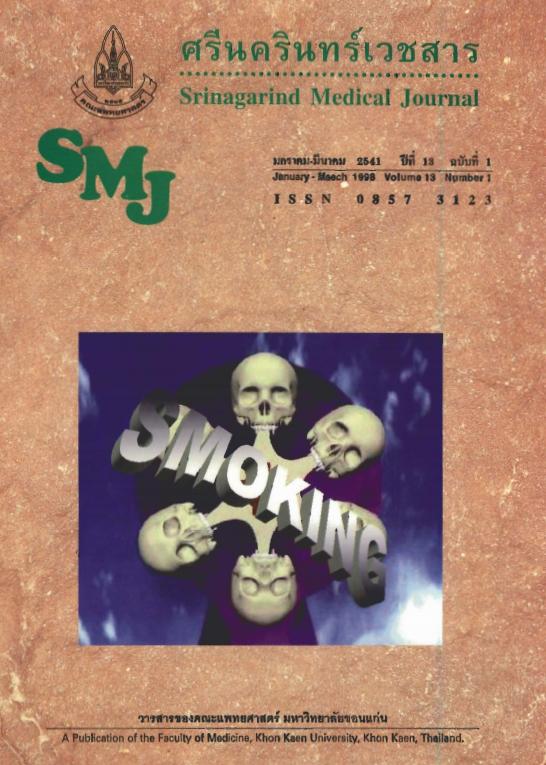 Objective   : This study objective was to cteronstrate the respiratory mechanics is inspiratory waveform and peak inspiratory flow generated by the mechanical ventilators for different characteristics of  lung models.