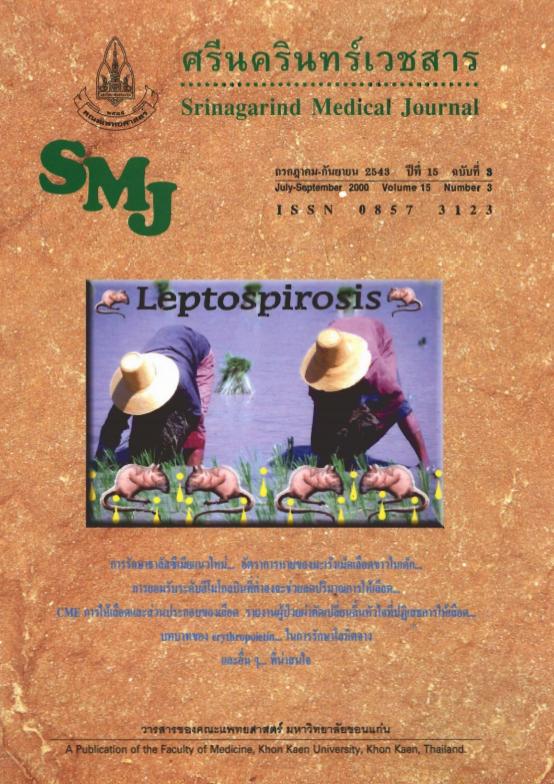 Objectives: To investigate the effects of preimplatation exposure of (F1×F1) strain mouse embryos to different dosages (0.3 VS 0.6mM) of ammonium chloride.

Study Method: Total of 267, one-cell stage mouse embryos were randomly allocated to culture in either M16 medium (control), or the other two experimental groups which are M16+0.3 mM ammonium chloride or M16-0.6 mM ammonium chloride. Embryos were left in culture for 3 days before being transferred to 2.5 day pseudopregnant recipients. Embryo morphology was assessed after 1, 2 and 3 day of culture. The number of implantation site, fetuses, moles and any gross abnormality found were noted.