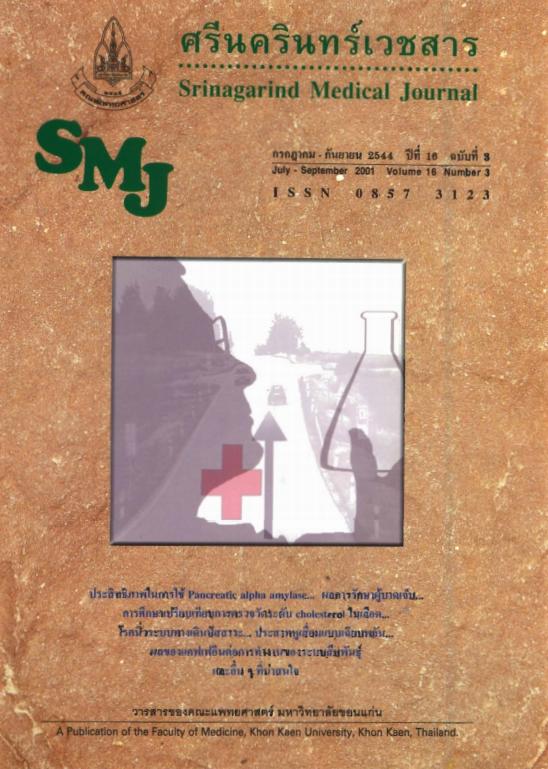 Since  the first national congress on renal stone disease was held in Khon Kaen University in 1985, a number of studies were performed to elucidate the pathophysiology of the disease, unfortunately there have not had clinically application yet.

In the west, hypercalciuria is one of the major biochemical abnormalities detected in the patients, data In Thailand have been shown that the patients almost are hypocitraturic non-hypercalciuria that is included in idiopathic calcium stone group. Causes of difference are still  unknown, but genetics and environmental factors may play roles.