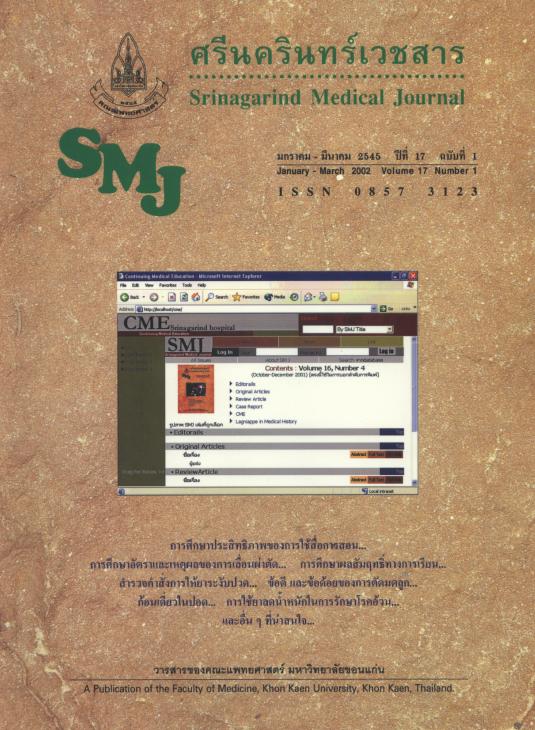 Background:  Ocular involvement in leukemic patients is rare but can be associated with CNS leukemia or relapses the disease.  We report a case of acute promyelocytic leukemia (APL) with ocular involvement at diagnosis.

Objective:  To report a case of APL with retinal detachment.

Results:  A 9-year-old boy presented with fever and bleeding of the gums, which had persisted for five days.  He was diagnosed with APL.  A peripheral blood smear and bone marrow aspirate revealed numerous abnormal promyelocytes with coarse granules.  The cytochemistry was positive for peroxidase, PAS and NAE but negative for NBE.  He developed left eye pain and blurred vision on the 2nd day of hospitalization.  The platelet count was 500/mm3 and the coagulogram was normal.  Although platelet concentrates were administered daily, the ocular symptoms worsened until the 4th day though he had no increased intracranial pressure or abnormal neurological signs.  An ocular examination revealed dilatation of the left pupil and bullous retinal detachment with retinal and vitreous hemorrhage.  His visual acuity was impaired so that he could only perceive movement.  Ultrasonography and CT confirmed the retinal detachment, which was then treated medically.  A second eye examination, done on the 8th day, revealed the involved eye was totally blind. The APL was treated with chemotherapy comprising vincristine, cytarabine, adriamycin and prednisolone.  He received 12 courses of chemotherapy and cranial radiation.  His condition was stable after at the 12-month follow-up.

Conclusion:  Retinal detachment was caused by leukemic cells infiltrating the subretina.  We confirmed the diagnosis using ultrasound and CT scan of the orbit.