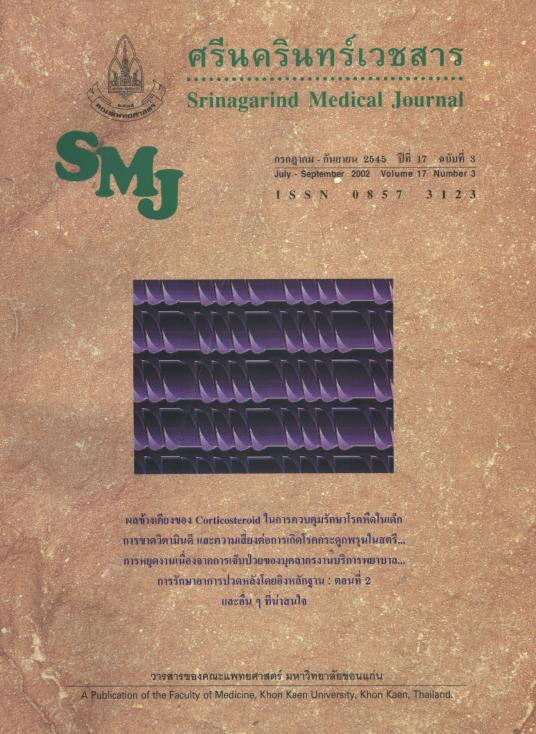 Purpose : To compare the biomechanical properties of various DDEFs.

Materials and Methods : Synbone ; Swiss made, Model 4060 900285 were used to be the phalangeal model for the biomechanical testing. Three types of DDEs and their applications were tested. Ten samples of each type were fixed into phalangeal models. Biomechanical analyses were performed by material testing machine, Loyed Instrument interfaced with Windap data analysis software. The structural stiffness (SS), Yield stress (YS) and ultimate stress (US) both in compression and distraction forces were recorded. Statistical analysis was performed using ANOVA and a post hoc LSD .

Discussion and conclusions : According to the previous study4. All one frame DDEFs can resist only physiologic load but can’t resist the load during pinching or light grip. From this study, we found that only two-frame of the ALDiEs and Godwin DDEFs could resist to loading force during pinching and light grip but couldn’t resist to the force grip. Because of the low stiffness, one- frame of the Poorman DDEFs may not be appropriate fixation method for proximal phalangeal fractures.