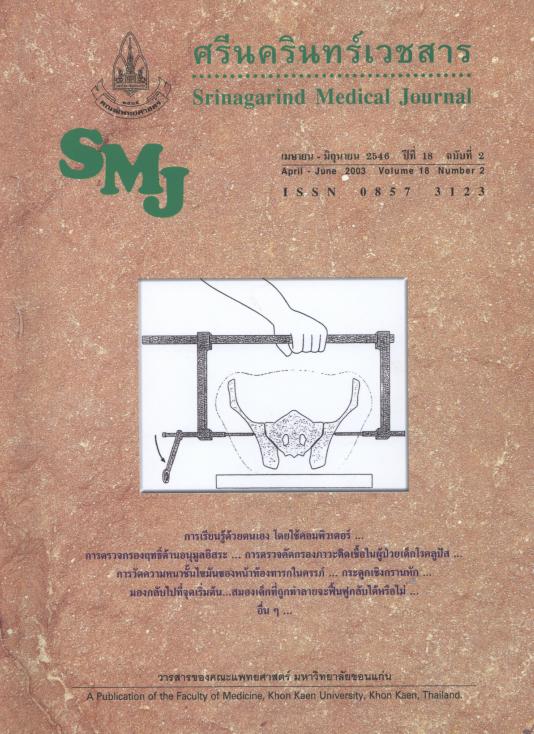 Background : Infections  are  common  in  children  with  systemic  lupus  erythematosus  (SLE)  due  to  the  disease  itself  and/or  the  treatment  of  SLE  with  immunosup – pressants.  Notwithstanding.  These  infections  may  be  difficult  to  differentiate  from  reactivation  of  SLE  C – reactive  protein  (C-RP) is  a  rapid  and  direct  indicator  for  acute  phase  reaction.  Therefore,  C – RP may  be  useful  for  early  detection  of  and  infections  condition  in  children  with  SLE.

Measurements  :  C – RP  levels  in  SLE  patients  with  and  infectius  condition  and  those  with  a  non – infectious  condition.

Conclusion : The  C – RP  level  is  a  rapid  and  accurate  method  of  detecting  intercurrent  infections  in  children  with  SLE  patients.