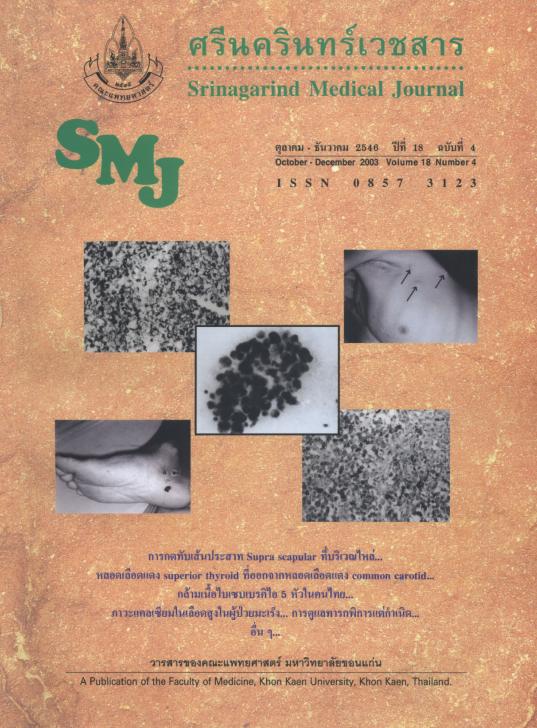 Objective : To study the anatomy of the biceps brachii muscle with five heads.

Results : Five distinct origins of the biceps brachii muscle were dissected carefully in the right arm of a 67 year old female cadaver.  The long head arises from supraglenoid tubercle of the scapula, the short head and the third hdad arise from coracoid process of the scapula.  The origin of the fourth head and the fifth heath are the humeral shaft between the insertion of the coracobrachialis and the origin of the brachialis muscles.  Distally all bellies of this muscle unite and insert through a biceps tendon into radial tuberosity together with bicipital aponeurosis, except the fourth head which inserts into the fifth head.  All five heads of this muscle receive their innervation from the musculocutaneous nerve and the arterial supply from the brachial artery.

Conclusions : This report has emphasized that the biceps brachii muscle with five heads was found in Thai female cadaver in Gross Anatomy Laboratory, Faculty of Medicine, Khon Kaen University.  This variation may occur during embryological development.  The five heads of the biceps brachii muscle may enhance the strength of elbow flexion and forearm supination and stability of elbow joint.