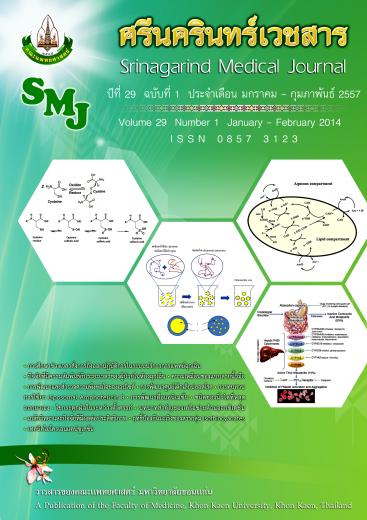 Background and Objectives: Objectives of this study were to investigate a similarity of fingerprint pattern types and minutiae of Thai twins.

Methods:  Fingerprinting was of 100 twin pairs in Thailand (200 subjects; male = 71, female = 129). The twins were informed and gave consent prior to printing their finger tips using a transparent adhesive tape technique.