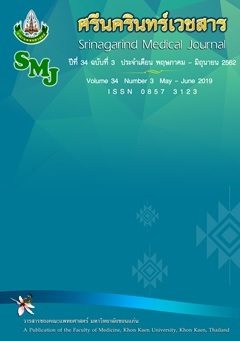 Methods: This study was a descriptive study, designed and developed “Prescribing error program” with the Microsoft access 2007. Data was collected from prescription of the out-patients and in-patients at pharmacy service in Srinagarind hospital, during October 1st 2016 to September 30th 2017.