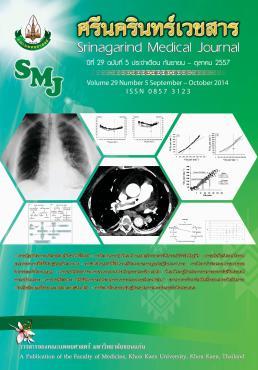 Background and objectives: The multidrug resistance 1 gene (MDR1) plays an important role in function of P-gp to excrete toxins from cells. In humans, a nucleotide at position 3435 on exon 26 of MDR1 is polymorphic with 3 genotypes:  CC, CT and TT. An individual’s genotype may be associated with the risk of cancers. This study aimed to investigate the association between MDR1 (C3435T) and cervical cancer risk among women taking oral contraceptives.