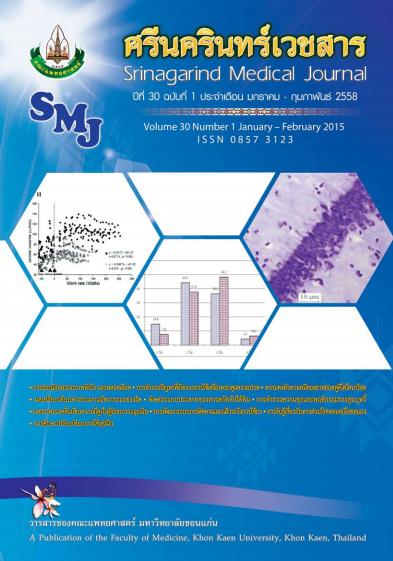 Conclusions: Prevalence of smoking and Passive smoking  in Nong Bua Lam Phu  were  46.1% and 74.4% respectively. Most of the smokers smoke every day and  majority smoke outside the house.