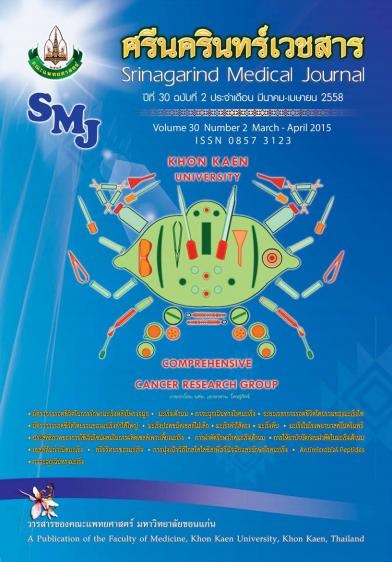 Primary malignant CNS tumors account for approximately 2% of all cancers and glioblastoma represents for 45% of all primary brain tumor. Even though it is a rare tumor, it shares a significant morbidity and mortality disproportionately. The mainstay of treatment was surgery followed by radiotherapy. The benefit of adding temozolomide for patients with glioblastoma has been reported in a recent phase III clinical trial. Adding temozolomide during radiation followed by six cycles of adjuvant temozolomide resulted in improved median survival. The discoveries of molecular markers have provided more understandings about pathogenesis of the tumor and predictors of benefit from novel treatments. Isocitrate dehydrogenase (IDH) gene mutation, which is commonly found in glioblastomas that arise after malignant progression, is a favorable prognostic marker. In addition, inactivation of methylguanine methyltransferase (MGMT) gene by hypermethylation of promoter region is a good prognostic marker and predicts response of alkylating agent in glioblastoma.