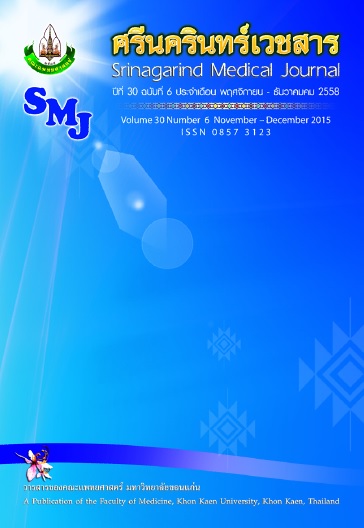 Background and Objectives: The intracytoplasmic sperm injection or ICSI is high efficiency and acceptable all over the world in treatment of severe male factor infertility, unexplained infertility, in-vitro maturation of oocytes and reinjection in non fertilized oocytes of conventional IVF method. The objective of this study was to determine the fertilization rate of human oocytes, cleavage rate and pregnancy rate in ICSI method.

Conclusion: In this study fertilization rate and cleavage rate by ICSI were good. ICSI is an alternative method to use in treatment of infertile couples due to low quality sperm.