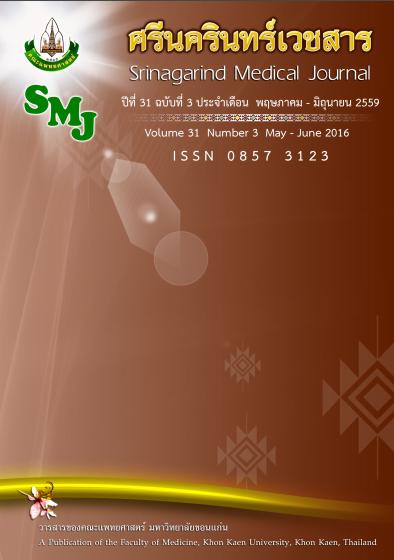 Background and Objectives: Biliary atresia (BA) is a serious congenital condition that needs prompt diagnosis and treatment. Hepatobiliary scintigraphy (HBS) is often used as the initial imaging test for diagnosis. This study aims to determine the proportion of patients receiving HBS later than 60 days of age, assess relationship between distance from hospital and age at HBS, describe HBS findings regarding positivity of scans, degree of liver function and value of 24-hour imaging.

Methods: Information of HBS during 2005-2014 was collected. Distance from hospital was estimated. Presence of intestinal activity was visually determined. Liver function was semi-quantitatively scored.

Results: From 491 infants, 64% was examined when older than 60 days of age (median 71 days). This delay has remained stable during the past decade. No correlation was found between distance from hospital and age at HBS (r = 0.0784). There was a trend that patients living in the same district as our center would be evaluated earlier (median 64 vs. 71 days, p=0.09). The 24-hour image had minimal value with only 0.86% revealing intestinal radiotracer activity which the initial first-day image did not.

Conclusion: Proportion of infants suspected of BA receiving delayed evaluation has remained consistently high over the past decade. No relationship between distance from tertiary care center and age at HBS was found. Additional prospective studies should be done to assess for factors that delay access to medical care and guide health policy.