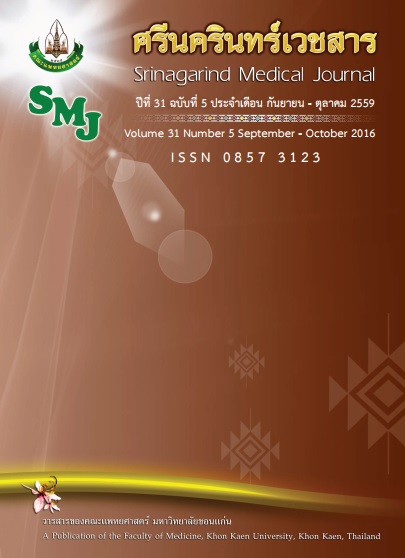 Background and Objective: The Andropause Clinic, has opened since 2003, aims to look after middle-aged and elderly men, including; diagnosis of current diseases, prevention of physical and mental disorders, and planning to live in a healthy and happy way. This report aimed to provide a summary of the ten-year results.

Methods: This descriptive study was included of 360 patients visiting at the clinic in a 10 year period (2003-13).

Results: Mean age of the patients was 59+8.3 years old and the mean BMI was 24.2 +3 kg/m2. Of the 360 patients, 31.1%, 28.1%, and 17.5% had underlying diseases of dyslipidemia, hypertension, and diabetes mellitus, respectively. The prevalence of benign prostatic hyperplasia, chronic kidney disease and malignancy were higher in older patients, especially in those aged more than 60 years old.  Most of the men were defined as having a middle-class socio-economic status, working in high positions or being retired civil servants. All wanted to live nearby the hospital to easily search for medical help as well as close to a public park for their daily exercise. The mode of their children was 2 (range 0-4). Around two-thirds were living in a small house only with their spouse and a few (1.6%) were living alone. However, most of them (86%) have a good and very good relationship with their adult children such as frequent phone calls or visiting. Forty two point nine percent were living with their unmarried or married children as an extended family. Seventy seven point six percent felt happy after they modified their life style and starting to plan for themselves.

Conclusion: The middle-aged and elderly men should be diagnosed of current diseases, prevented of physical and mental disorders, and planed to live in a healthy and happy way by modifying their life style and starting to plan for themselves.