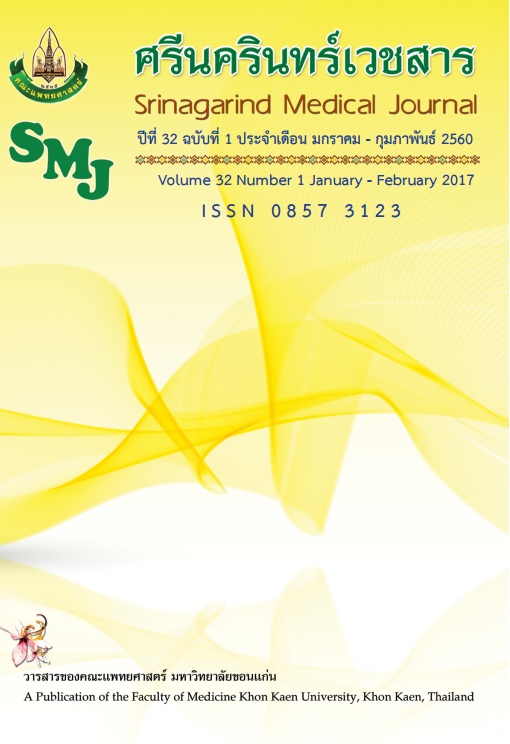 Several processes of cells including cell proliferation, survival and motility are governed by a complex series of intracellular signaling pathways. The alteration of these pathways has been found during the development and progression of cancers.Currently, the proteins which are components of signaling cascades are under investigation as possible potential targets for cancer therapy. Tyrosine kinases are a group of proteins that play critical roles in intracellular signaling pathway by recruiting and assembling various proteins to a cascade.In this review, the characteristics of some tyrosine kinases are mentioned. Additionally, their roles in carcinogenesis as well as drugs targeting these proteins are also reviewed.