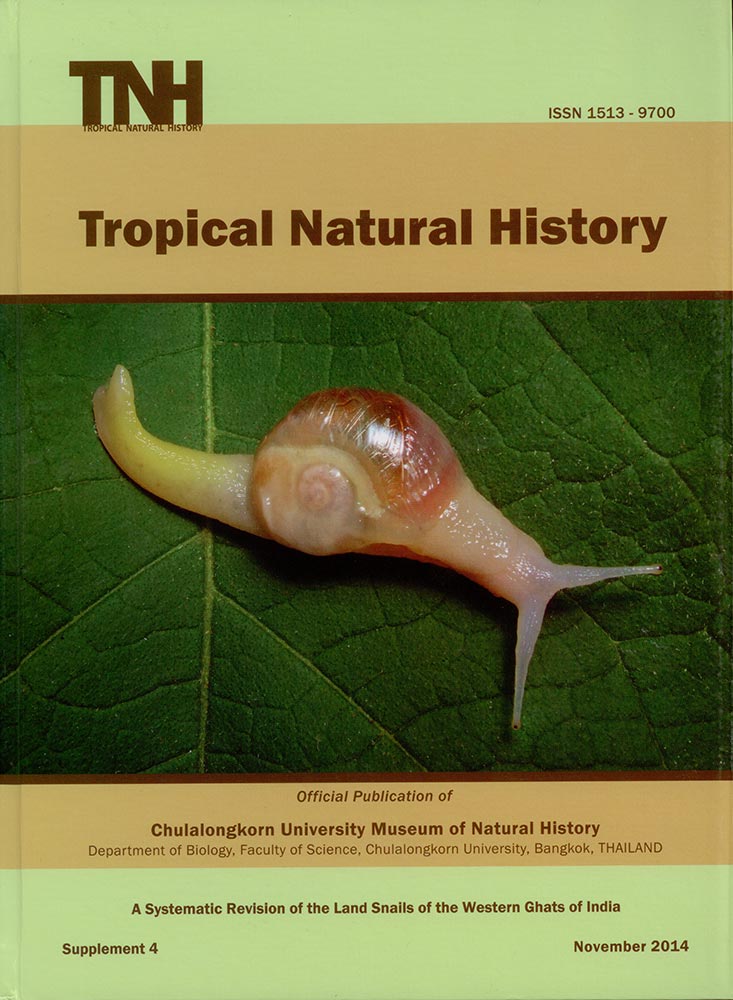 The Western Ghats, the mountain chain running along the western coastline of India, has a phylogenetically-diverse land-snail fauna dominated by endemic species. Although this fauna was well studied in British colonial times, little revisionary taxonomic research has been carried out since the publication of the three volumes of The Fauna of British India (FBI) series on land molluscs, between 1908 and 1921. The FBI is an essential work for anyone wishing to study the land snails of the Western Ghats, but is of limited use as a species-identification tool on its own. Access to type material, most of which is in the U.K., is essential. Furthermore, only a handful of species are illustrated in the FBI, many of the species descriptions are inadequate, and errors and inaccuracies abound. To address this issue, we here present a taxonomically-updated, fully-illustrated revision of the land-snail fauna of the Western Ghats, here defined to include the western coastline of the Indian peninsula and the lowlands and foothills surrounding the main mountain range. In total we consider 337 taxa (299 species and 38 so-called ‘varieties’), consisting largely of snails recorded from the Western Ghats (277 species and 29 ‘varieties’ belonging to 64 genera in 23 families), but also including 16 taxa (9 species and 7 ‘varieties’) that may or probably occur in this region (e.g. snails widespread elsewhere in the Indian peninsula). We critically evaluate and clarify the nomenclature and taxonomy of these snails within a modern systematic framework, designating lectotypes and neotypes where appropriate, and for the first time provide colour images and specimen data of type material for all the Western Ghats taxa, alongside distributional data from the original literature. Also included is a comprehensive geo-referenced index of localities for the taxa considered.

Chulalongkorn University. All rights reserved. No part of this publication may be reproduced, translated, stored in a retrieval system, or transmitted in any form or by any means, electronic, mechanical, photocopying, recording or otherwise, without prior written permission of the publisher 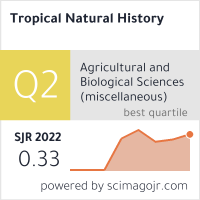