In this work, tungsten oxide (WOx) films were deposited on glass substrate by spray pyrolysis technique. Alkoxide (WCl6(OC2H5)) solution with the concentration of 20 mM was used as a sprayed solution. The sprayed pressure was adjusted at 2 MPa and sprayed with discontinuous sprayed condition (ON-1 second and OFF - 11 second for each sprayed cycle) to avoid cooling substrate temperature. The effect of solution volume and substrate temperature were studied. The solution volume was varied as 50, 100 and 150 ml at the same substrate temperature of 250 oC.The substrate temperature was varied as 150, 200 and 250 °C at the same solution volume of 100 ml. After that, the crystal structure, optical properties, surface morphology and elemental analysis were characterized by x-ray diffractometer (XRD), uv-visible spectrophotometer, scanning electron microscope (SEM) and energy dispersive spectrometer (EDS), respectively. The x-ray diffraction results showed that the as – deposited films were polycrystalline amorphous structure. After annealing at the temperature of 500oC for 2 hours, the diffraction peaks of WO3 were indicated at (200), (112), (202), (140) and (142) plane. The transmittance decreases due to increasing of films thickness when the solution volume increases, and It increases at higher substrate temperature because the films thickness deceases due to the higher evaporation rate of solution droplets. The results of elemental analysis found that the amount of tungsten and oxygen increase with the increasing of films thickness. This tungsten oxide film can be used as electrochromic device because the color was changed when applied the electric field to the film.

Arfaoui, A., Touihri, S., Labidi, A., and Monoubi, T. (2015). Structural, morphological, gas sensing and photocatalytic characterization of MoO3 and WO3 thin films prepared by the thermal vacuum evaporation technique. Applied Surface Science, 357(A), 1089-1096. 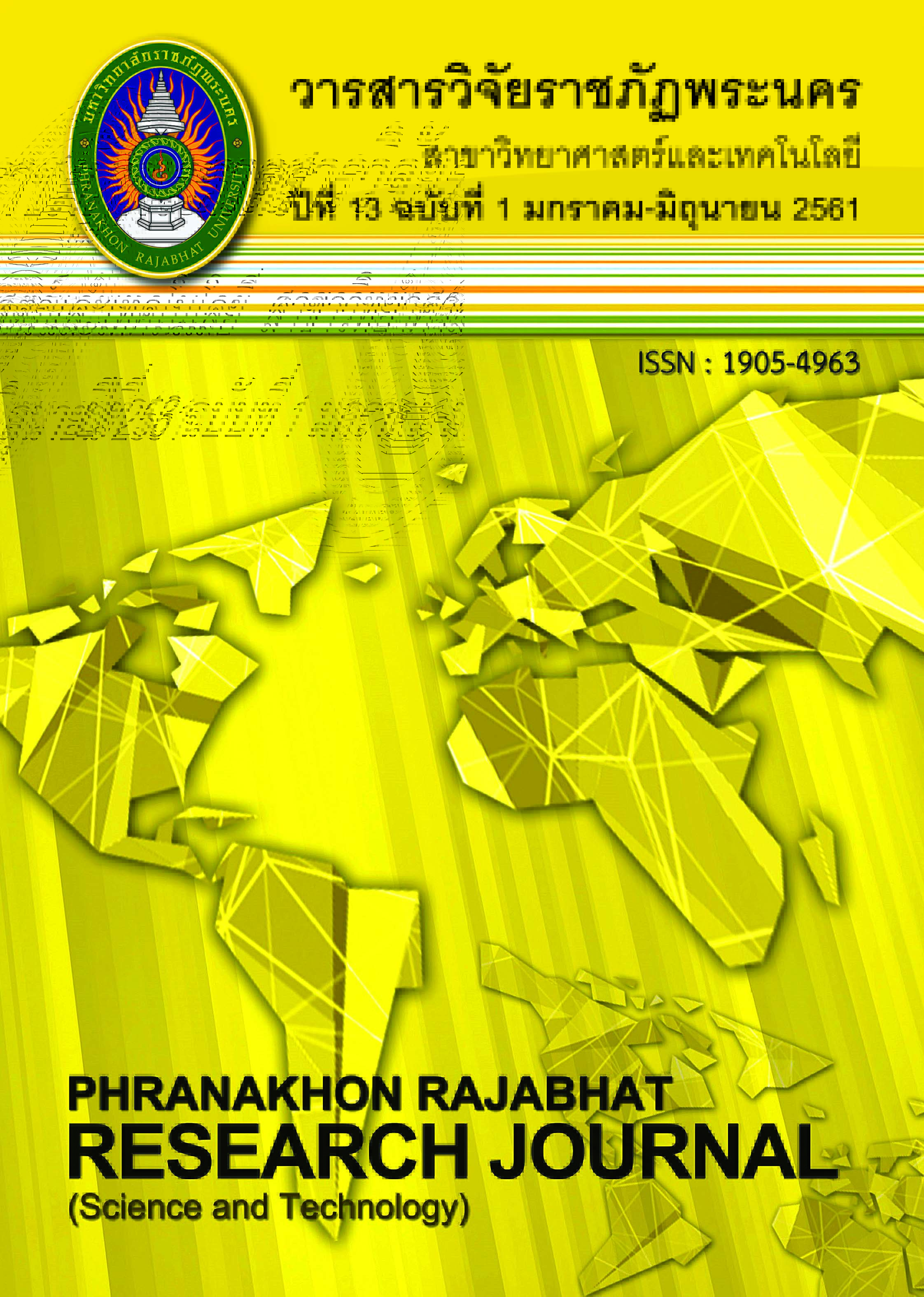 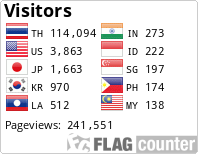