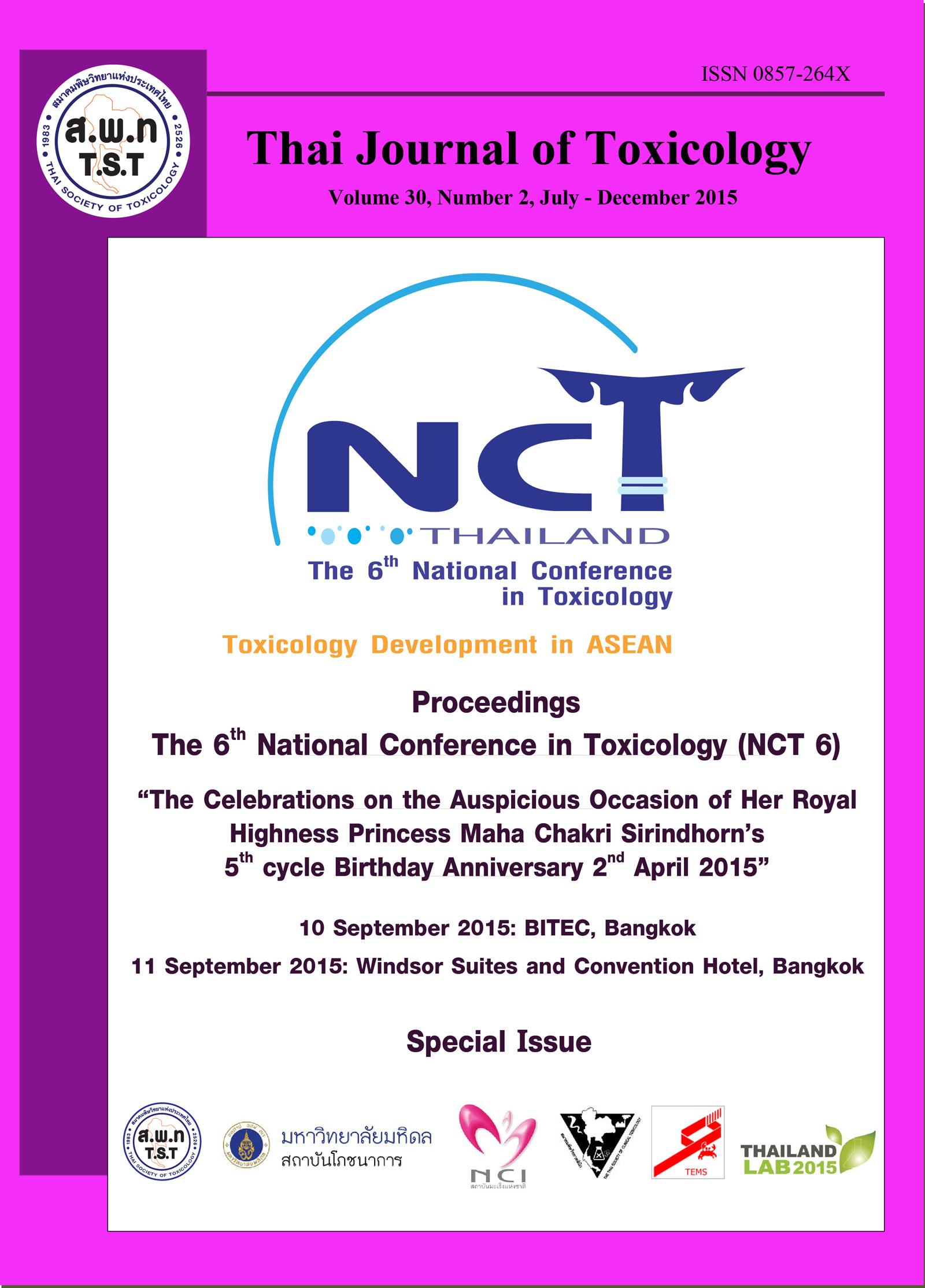 
Kaentawan (Helianthus tuberosus L.) tuber has been a valuable crop as human food, traditional medicine and animal feed. In Thailand, it is also being developed as functional food, whereas studies on its genotoxic effect are still scarce. To this concern, the standard genotoxicity test; the somatic mutation and recombination test (SMART), was employed for the sake of safety confirmation. Lyophilized raw Kaentawan, lyophilized boiled Kaentawan and inulin were evaluated for their mutagenicity. Moreover, Kaentawan and inulin were also evaluated whether they could modulate the formation of nitrosomethylurea, which is the mutagen derived from the mixture of sodium nitrite and methylurea. The results indicated that all tested samples were safe in terms of genotoxicity. The strong inhibitory effect towards nitrosomethylurea formation (> 80 percentage of inhibition) was detected in all tested samples. Intriguingly, inulin gave the highest inhibition on mutagen formation (> 94 percentage of inhibition), thus inulin might be the main factor in reducing the formation of mutagen derived from sodium nitrite and methylurea. Thus, the consumption of Kaentawan tuber seems to be a good choice for health concerning consumer since our study demonstrated that Kaentawan was non-genotoxic and could reduce nitrite toxicity.