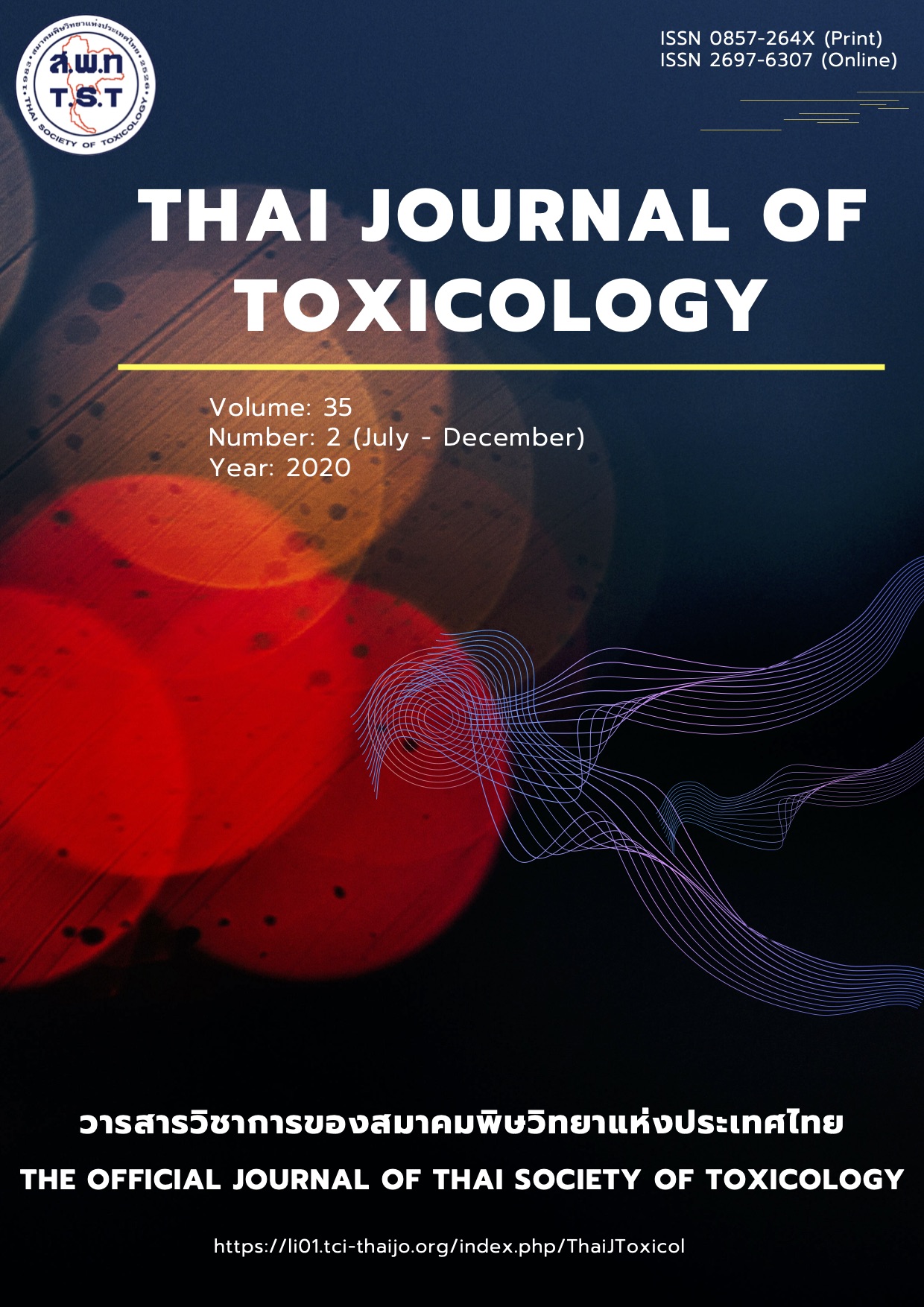 Wild mushroom is widely consumed food and source of income to local communities in Thailand. The epidemiology of mushroom poisoning increased during rainy season, which is the growing season for wild mushrooms and villagers collect as well as consume them. Hence, this study aimed to identify mushroom samples from clinically reported cases during 2012 to 2019 based on morphology, DNA barcoding and determine their toxins using chemical methods. Our results revealed that gastrointestinal irritant mushroom poisoning was the most frequently encountered, followed by other types of mushroom poisoning, including neurotoxic  and cell toxicity. These included five main lethal species; Amanita brunneitoxicaria, A. exitialis, A. gleocystidiosa, A. fuliginea and Russula subnigricans. The toxins discovered from the clinical samples were alpha-amanitin, beta-amanitin muscarine, phallacidin & phalloidin. These cases of mycetism occurred mainly due to misidentification and misconceptions about indigenous knowledge of the nontoxic and toxic mushrooms.