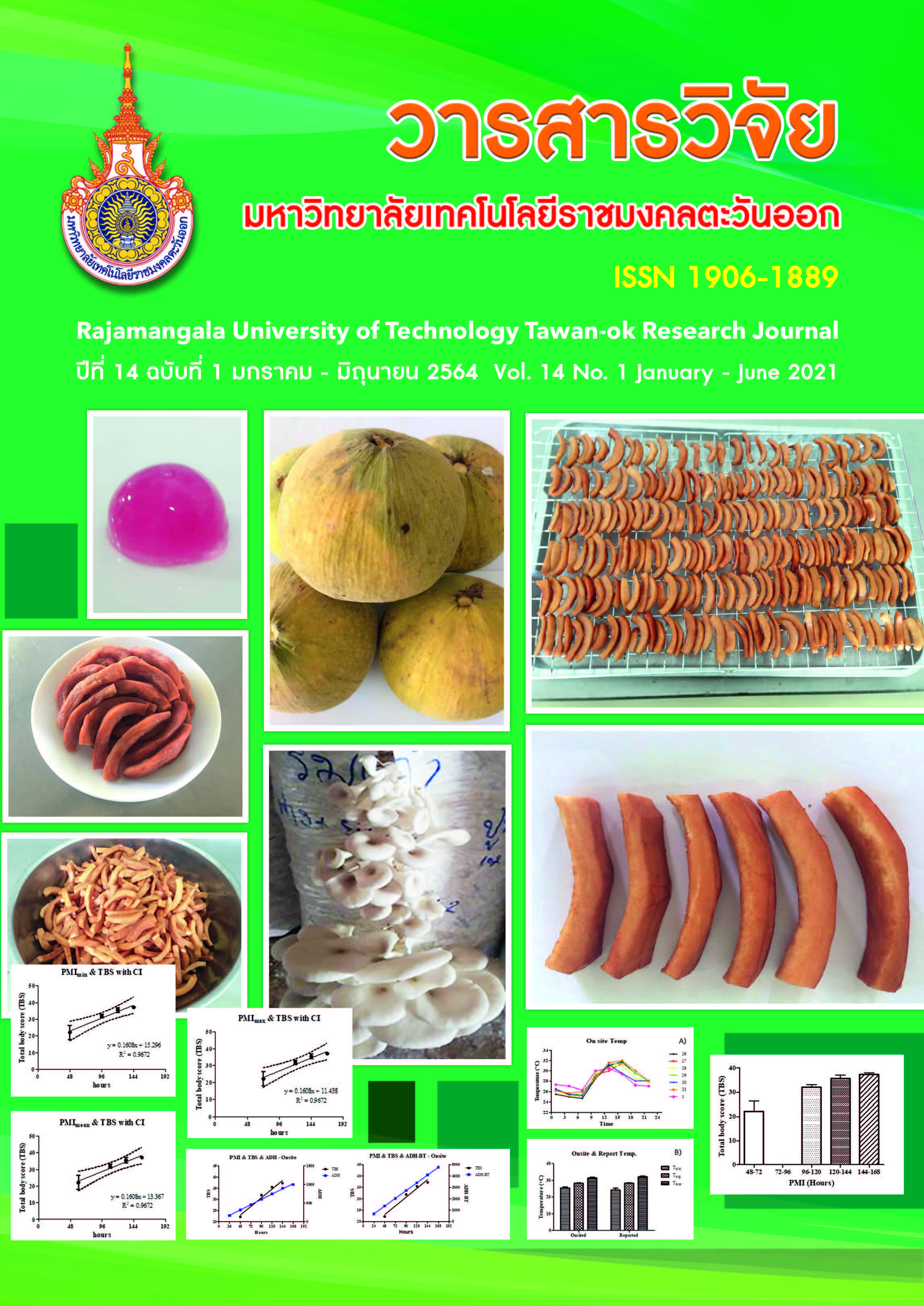 “Mapping Local Architectural Heritage at Ta Mai Community Chantaburi Province” was the research about studying survey and collecting architecture field information to obtain architecture form information. The purposes of this study were: 1) to study form and the structure of the local building in terms of architecture, 2) to study about relation between residential and commercial building architectural form and community being, life and local culture, by collecting history, evolution, and Ta Mai community’s development. Studying value architecture form and constructer by collecting secondary information from various sources. Studying case-study building was conducted by surveying and measuring in the building in term of forms, materials, conditions, floor number and using space in the building. The building profile, album picture and map in the Ta Mai Community were performed to identify historical value in both concrete and abstract ways which had value to the community. The researcher mapped the valuable architectural/cultural heritage of the community to create a collaborative network. The study reviewed social groups, communities and interest groups related to cultural heritage preservation and created a participatory process in the formulation of community valuable building architectures.

Research methodology was field study which divided into 3 parts: 1) field survey 2) observation and 3) interview. The physical condition of the residential buildings was collected through photographic surveys and maps, and then categorized the information by analyzing physical structure; similarity and difference, according to the research purposes, including the building identity that is valuable to local architecture study.
The research showed that a hundred years ago, “Ta Mai Community” was just a little community. The people who lived here were both original and moved from nearby community and other community. Main occupation in this community was forest product trading and fishery. In that time, the community was abundantly overcrowded and had a growth in trading, especially fishery. In the Bang Ka Ja district, Meuang, Chan Tha Bu Ri, which located far from Ta Mai community about 12 kilometers. Later more of Chinese people were coming in Thailand and settled down doing trading from Bangkok and other sea province without passing Banh Ka Ja district like before because Ta Mai district has named “Ta Mai port” until present.

The form and structure of the local building in architectural, after the survey of settlement pattern and the architectural form of Ta Mai Community, was found out that there are 25 series of valuable architecture on Sri Na Wa Dit Road and Catholic Road. For the details in architectural of building in the community is found out that single floor wooden buildings are still remain in materials. Using Folding doors and galvanized iron roofs. The double floors wooden buildings were modified some material. Using galvanized iron hip and Gable roof. The single floor wooden building is tropical architecture form which still have lay light for ventilation. There is also eaves to protect form sunlight. The relation between architecture form of residential and trading buildings and people living and local culture. And for the lay light and vents are tropical architectural form which have a beautiful design, folding doors and wooden vertical wall.

After the survey of the valuable building in Ta Mai Community, there are many architectural valuable buildings, most of it are wooden building, trading building and living-trading building. Those building are still remaining the original form of local architecture. The settle structure of the community is the ethnic aggregation which, following the city plan, the central of the town are religious places of each ethnic. Including Chinese people; shrine, Christian; Christ church, which shown that these ethnic’s culture is still inherited.

The research’s result can be used as the information to protect cultural heritage to make valuable cultural heritage learning resources for young generation to understand living in the past. And also, can be the basic information to study history, architecture and archeology. Moreover, this information is useful for agency who has responsibility on protecting and reserving Ta Mai Community to use properly in the future.

Faculty of Engineering and Achitecture

Koksanthia, M. 1987. Notes on the problem of preserving ancient sites of the Archaeological Division. Documents for the seminar on preserving ancient monuments as academic evidence (August 6-7, 1987). Silpakorn University, Bangkok.