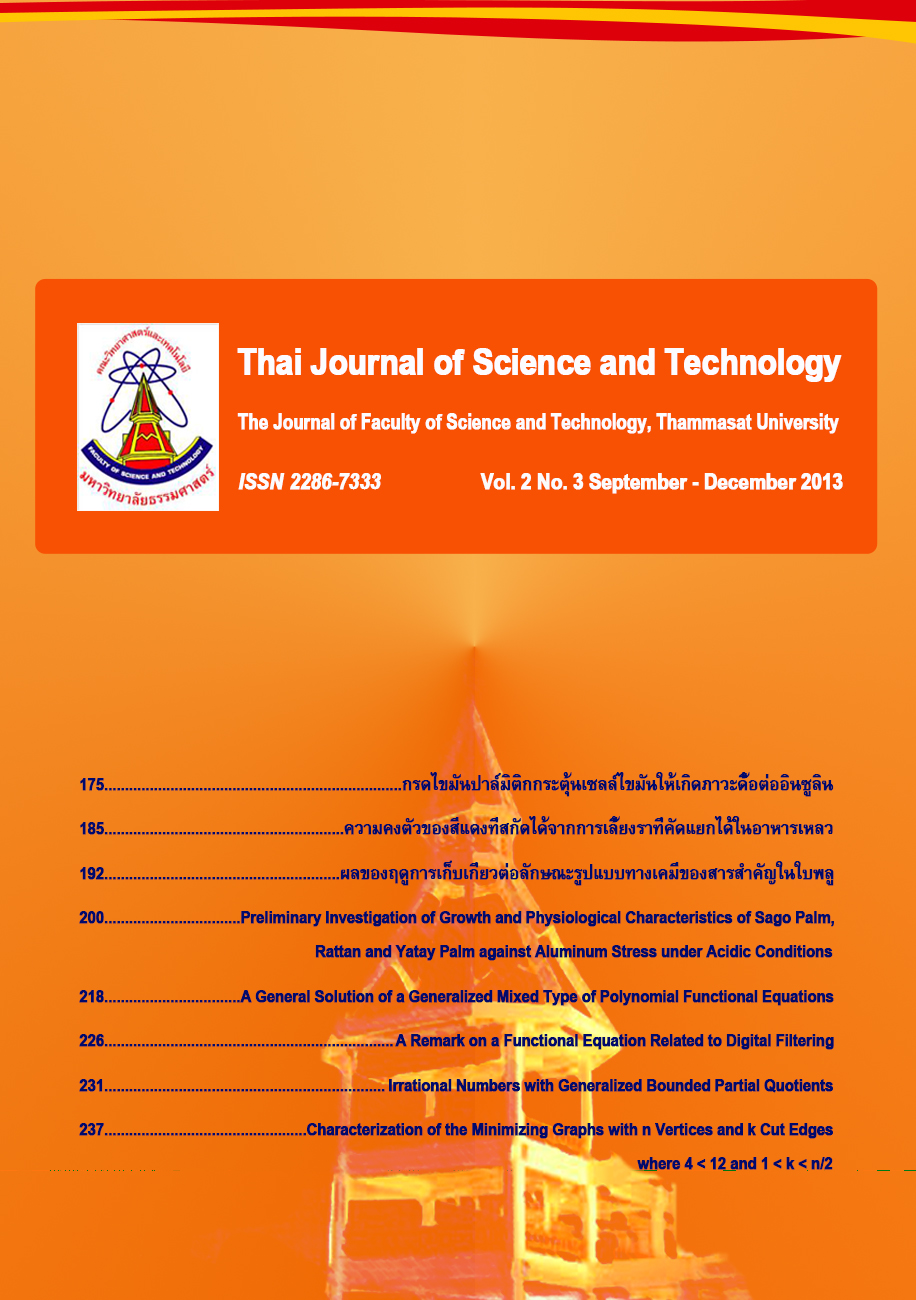 Although Al toxicity is a major factor limiting plant growth in acid soil, some plant species have developed several mechanisms to against Al stress. In the present study, we investigated the growth and physiological characteristics as well as the Al localization in plant tissues of sago palm, rattan and yatay palm to evaluate the Al resistant ability of the three species under acidic conditions. Seedlings were grown in media containing levels of AlCl3•6H2O corresponding in 0, 10 and 200 ppm Al, at pH 3.6. The results showed that sago palm had a comparatively high resistance to Al stress, maintaining rates of both plant length and net leaf product better than yatay palm and rattan. The macronutrients in whole plants of the three species decreased under the 200 ppm Al treatments, especially P, Ca2+ and Mg2+. However, some macronutrients, such as N and K+, tended to decrease or increase differently depending on the palm species and Al concentration in the growth media. In addition to the Al3+ concentration in whole plants, it is likely that the Al resistance of yatay palm is due to its capacity as an Al-accumulator, whereas the Al resistant ability of sago palm and rattan can mainly be attributed to Al-exclusion, which sago palm has a higher Al resistance via exclusion than rattan. Moreover, Al localization of sago palm roots was observed only in the epidermal tissue layer, which would indicate that the radial transport of Al might be restricted by the development of suberin lamellae in the cell wall between the epidermis and hypodermis.