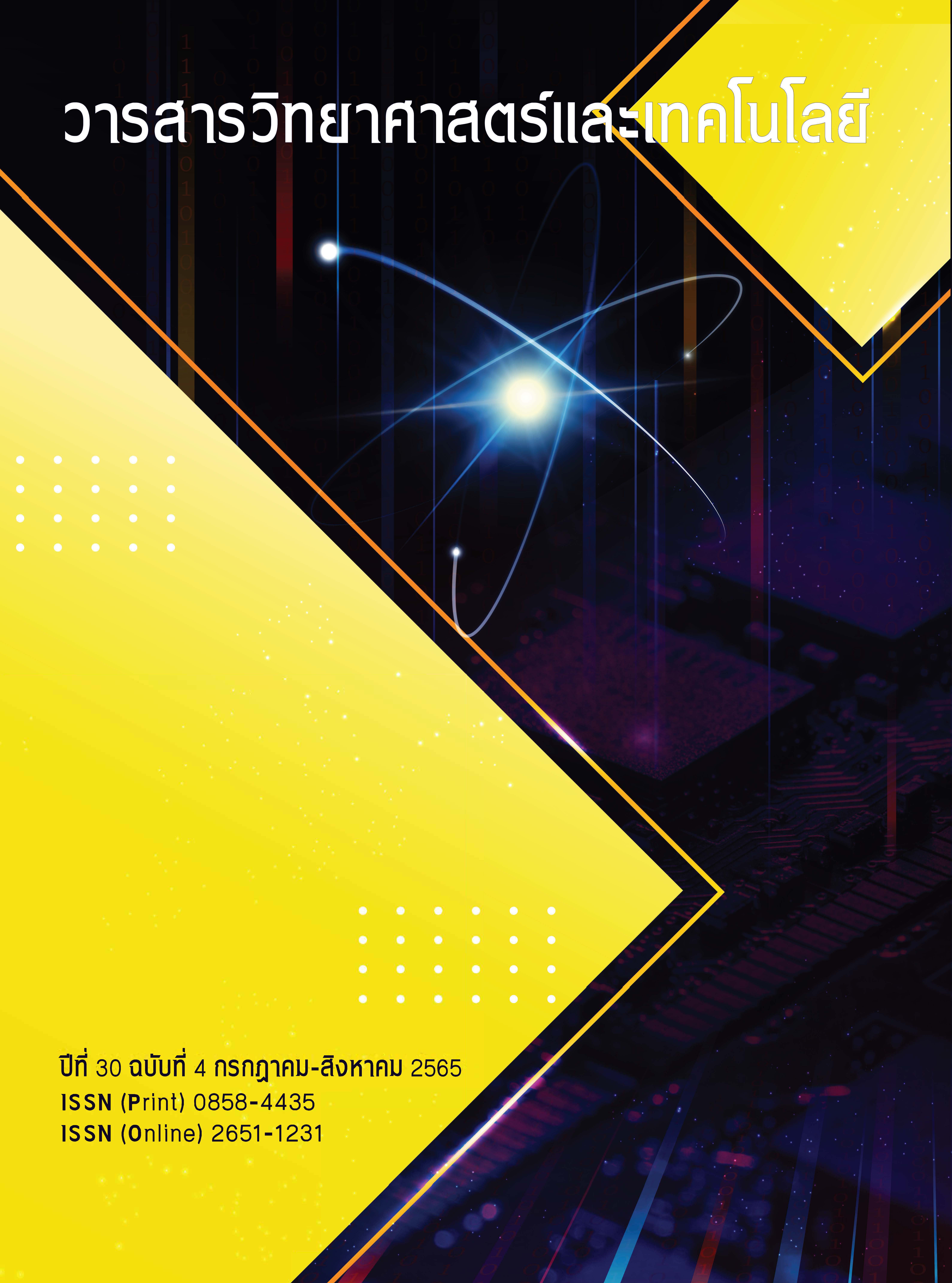 The irrigation ﬂuid given during arthroscopy and cystoscopy provides pressure and ﬂow rate between the joint space and the bladder, thus pushing the debris occurring during surgery. The crisp view of the surgical ﬁeld is clear. This study aims to investigate the operation of the automated ﬂuid irrigation using a gravity pump. The advantage of this system is the safer use of the gravity pump, which reduces the risk of malfunctions from the electric pump that may cause damage to nearby tissues during surgery. Another advantage is to provide a steady ﬂuid ﬂow. From the principle of Bernoulli's equation, the design of the automated gravity pump was to maintain the difference between operating height and irrigation ﬂuid elevation (Z1). The 0.194 kg of lost mass, mloss, was calculated and used to control motors in lifting the 0.011 mH2O steps periodically for both left and right buckets of irrigation ﬂuid to compensate for lost irrigation ﬂuid elevation. This process kept going until the irrigation ﬂuid of each bucket was completely exhausted and alternating operations throughout the surgery. In the study’s design, the pressure heads of the operating automated ﬂuid irrigation were set at 60, 80, and 100 mmHg, the Z1 and the pressures from the pressure gauge were measured. The above results were compared between both pressure heads, which were converted from the measured Z1 and pressure gauge, and the pressure heads, which were set as mentioned previously.