Plant phenotypic performance does not necessarily reflect the genetic appearance of a plant. Therefore, in addition to plant phenotypic performance, selection on the crossing genotypes should be done based on the relatedness and genetic parameters of the targeted character. Samples of 42 soybean accessions were grown using a randomized complete block design with three replications. Significant differences were found for all observed characters, except for days to flowering (DTF). Two asymmetrically large groups were obtained based on the agronomical characters. One of these two groups consisted of four subgroups. To increase genetic variability in a breeding program, genotypes from different groups can be crossed, especially genotypes with a long distance. Based on the coefficient of correlation, grain yield (YLD) was significantly correlated with plant height (HIG), number of reproductive nodes (NOD), number of filled pods (POF) and number of unfilled pods (POU). Broad genetic variability was found for YLD, POU, NOD, POU, number of branches (BRC) and weight of 100 grains (W100). The characters of HIG, NOD and W100 showed high heritability, while YLD showed medium heritability. Based on the heritability, the selection of a genotype with high YLD through only this character is less effective due to the high role of environmental factors. The high-yielding genotypes should be selected using other characters that are related to YLD. The most suitable character for this purpose is NOD because it was significantly correlated with YLD, had broad genetic variability and had high heritability. 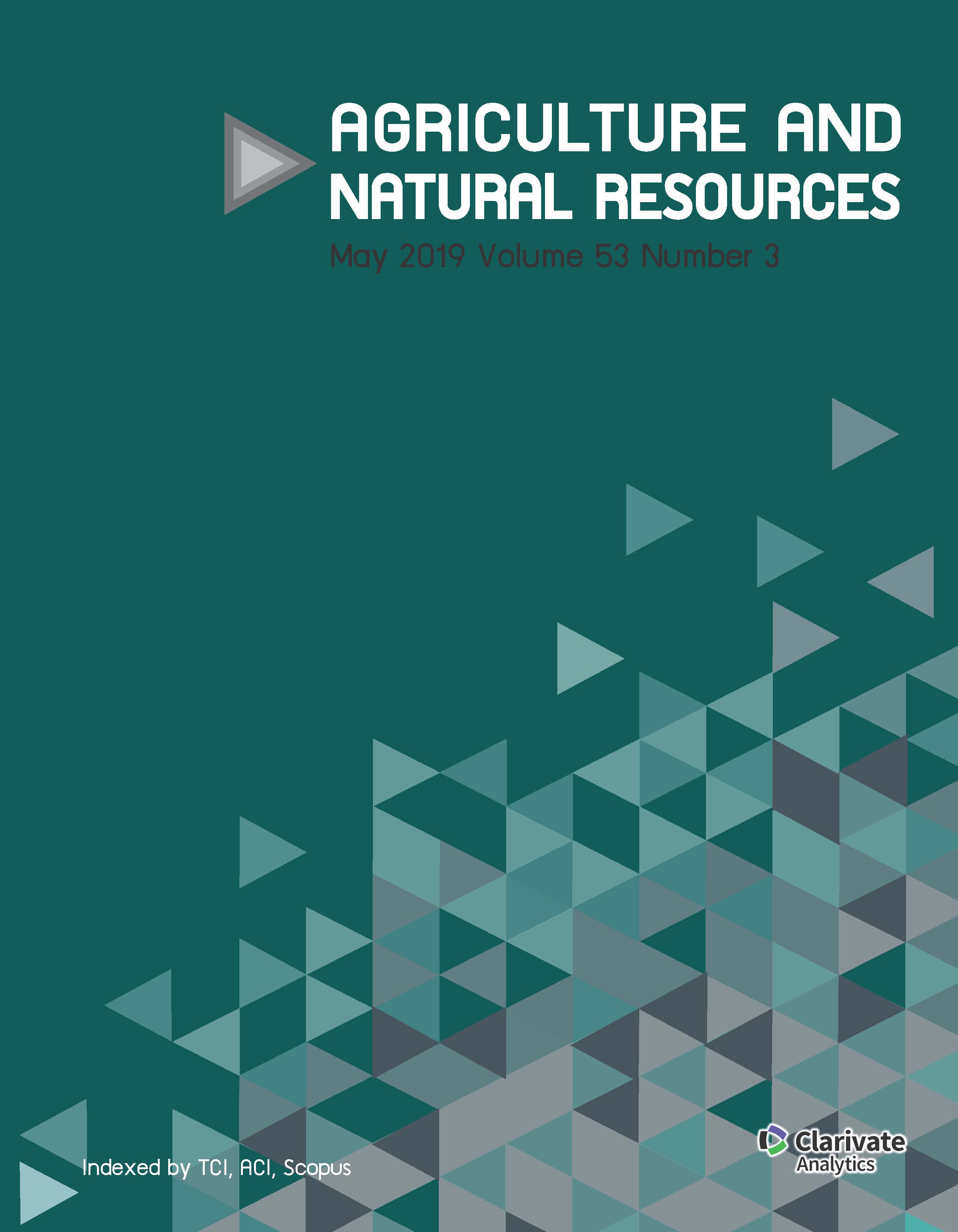