The influence of monsoon-forced Ekman transport on sea surface height in the Gulf of Thailand (GoT) was analyzed using globally standardized air-sea physical data from multiple satellite and in situ observations extracted from COPERNICUS, the Marine Environment Monitoring Service of the European Commission. Monthly datasets from the period 2010–2016 showed that sea surface height variation in the GoT (as an objective variable: Y) was strongly correlated (correlation coefficient = 0.955, p < 0.01, n = 83) with Ekman transport across the GoT mouth, based on the estimation of wind stress in the area open to the South China Sea (SCS). One explanatory variable was variation in Ekman transport (X1) and another was variation in the averaged dynamic height in the GoT (X2). The standard regression coefficient indicated that the influence of Ekman transport by surface wind was approximately seven times larger than that of dynamic height by GoT hydrographic conditions. Monsoonal wind systems were dominant in the sea surface of both the GoT and SCS. In summer, the dominant southwesterly wind generated outflow transport of surface water from the GoT toward the SCS, which promoted estuarine circulation at the GoT mouth. In winter, the dominant northeasterly wind promoted inverse estuarine circulation. During the strong positive Indian Ocean Dipole, the southwesterly monsoonal wind increased and circulation in the GoT was enhanced. 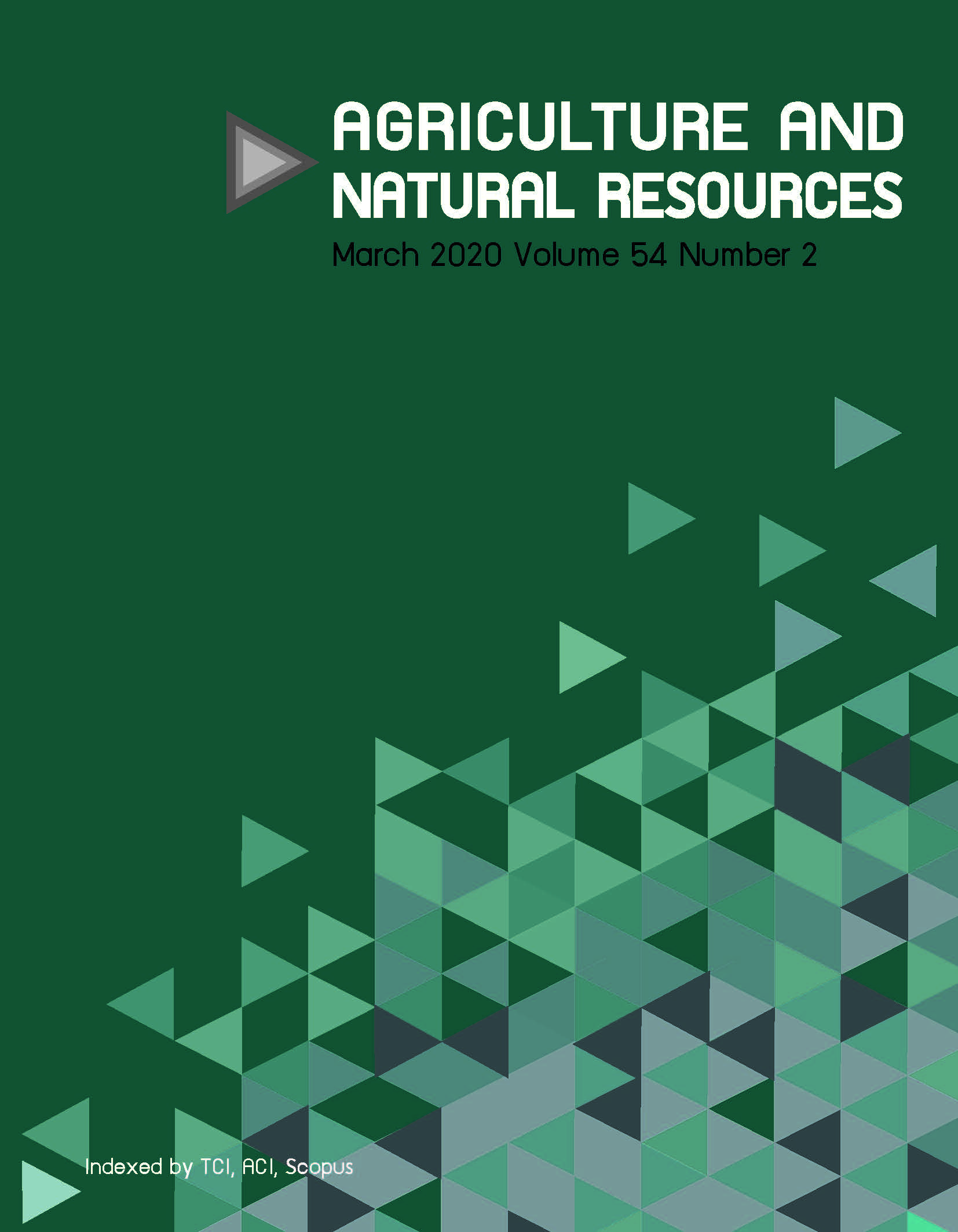