Boron is involved in many activities in both the vegetative and reproductive growth of oil palm. Inverse polymerase chain reaction (IPCR) based on the nested PCR method was used to clone the boron deficiency responsive gene from the genomic DNA of oil palm. The partial EgBOR1 gene, approximately 2,000 bp, was obtained using conventional PCR and IPCR with nested PCR was used to clone the rest of the gene. The full length EgBOR1 consisted of 3,920 bp containing 10 exons and 9 introns. The gene produced cDNA of 2,160 bp and encoded for a protein of 720 amino acid residues. Comparison of the amino acid sequence showed high similarly to the BOR1 genes of grape, rice, maize and castor bean. The transgenic mutant yeast cell carrying EgBOR1 showed the function of exporting boron out of the yeast cell. The gene function analysis in the transgenic BOR1 mutant Arabidopsis thaliana (bor1 mutant) carrying EgBOR1 suggesting that EgBOR1 gene was able to increase boron deficiency tolerance by improving root elongation under low boron supply. Analysis of EgBOR1 gene expression showed that the gene was expressed in the roots of oil palm at a higher level than in the leaves. The results of boron uptake by mutant yeast cells transformed with EgBOR1 and the function analysis of this gene in the bor1-3 mutant A. thaliana indicated that EgBOR1 has a boron efflux function or that it is a boron transporter gene. 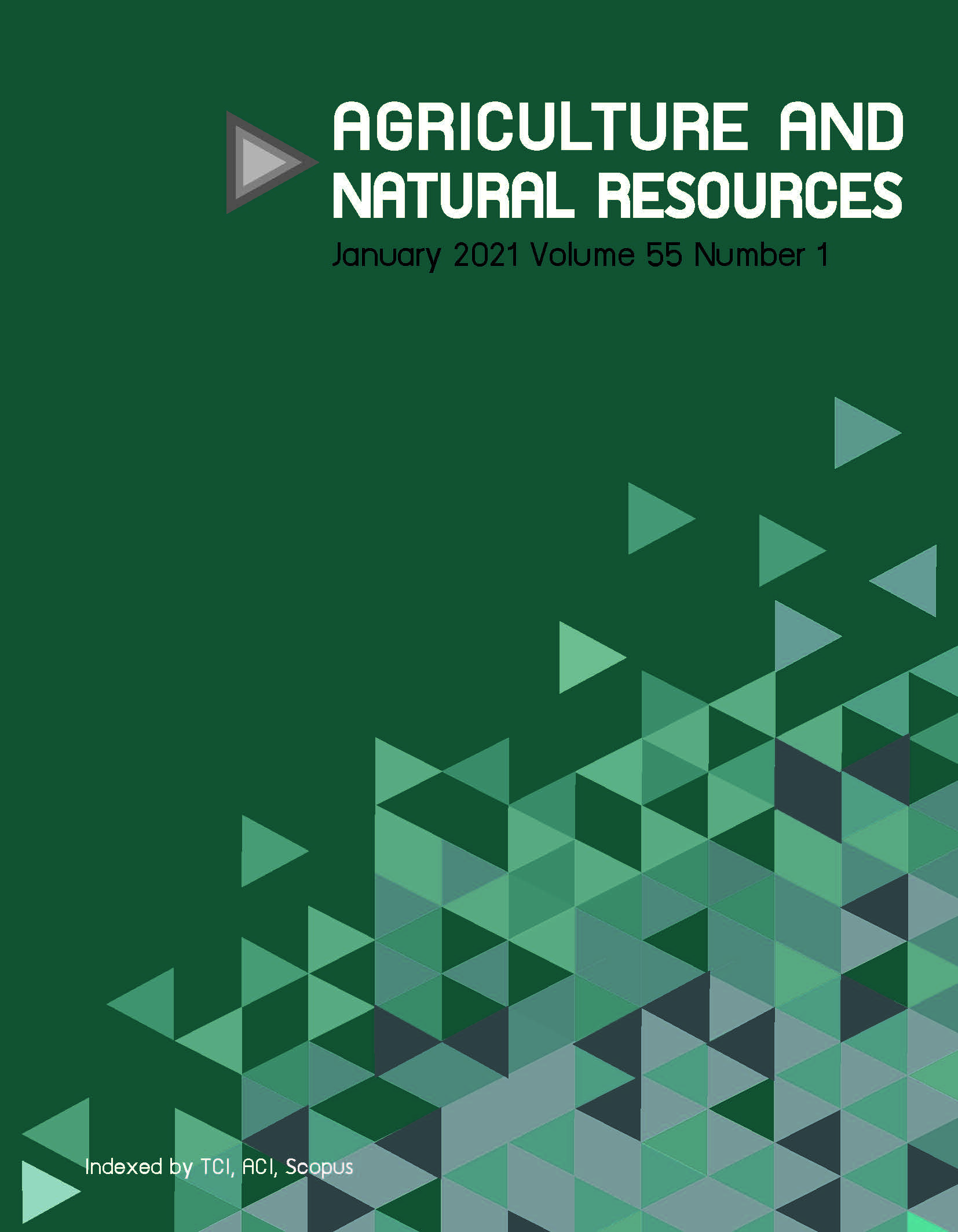