Comparison of stable fly (Diptera: Muscidae) population dynamics on a cattle farm and at an open zoo in Thailand

Stomoxys flies (Diptera: Muscidae) are an important animal pest and a potential vector of pathogens. The density and abundance of these flies vary depending upon the type of ecological habitat. This study compared the diversity and abundance of Stomoxys flies in two different ecological habitats: a small-scale cattle farm and a zoological park. Vavoua traps were used to capture adult flies during 0600–1800 hours for two consecutive days every month, alternating between sites for 2 yr. Among the six species of Stomoxys spp. described in Thailand, the study sites had four that were morphologically identified as Stomoxys calcitrans (81.1%), S. indicus (17.8%), S. sitiens (0.6%) and S. uruma (0.5%). The cosmopolitan S. calcitrans was the most abundant at both sites. A greater number of flies were captured on the farm (8,758 specimens) than at the zoo (1,416 specimens). A seasonal effect was observed at the farm, with abundance peaking in August in the rainy season (p < 0.05). Overall, the number of Stomoxys flies trapped peaked during 1400–1800 hours on the cattle farm and during 1400–1600 hours at the zoo. On the farm, there was a significantly (p < 0.05) higher number of Stomoxys flies during the rainy season (July–October) than in other seasons. A clear understanding of habitat preferences by Stomoxys flies with respect to species diversity, abundance and daily activity patterns will facilitate and improve the efficacy of fly prevention and control strategies in Thailand. 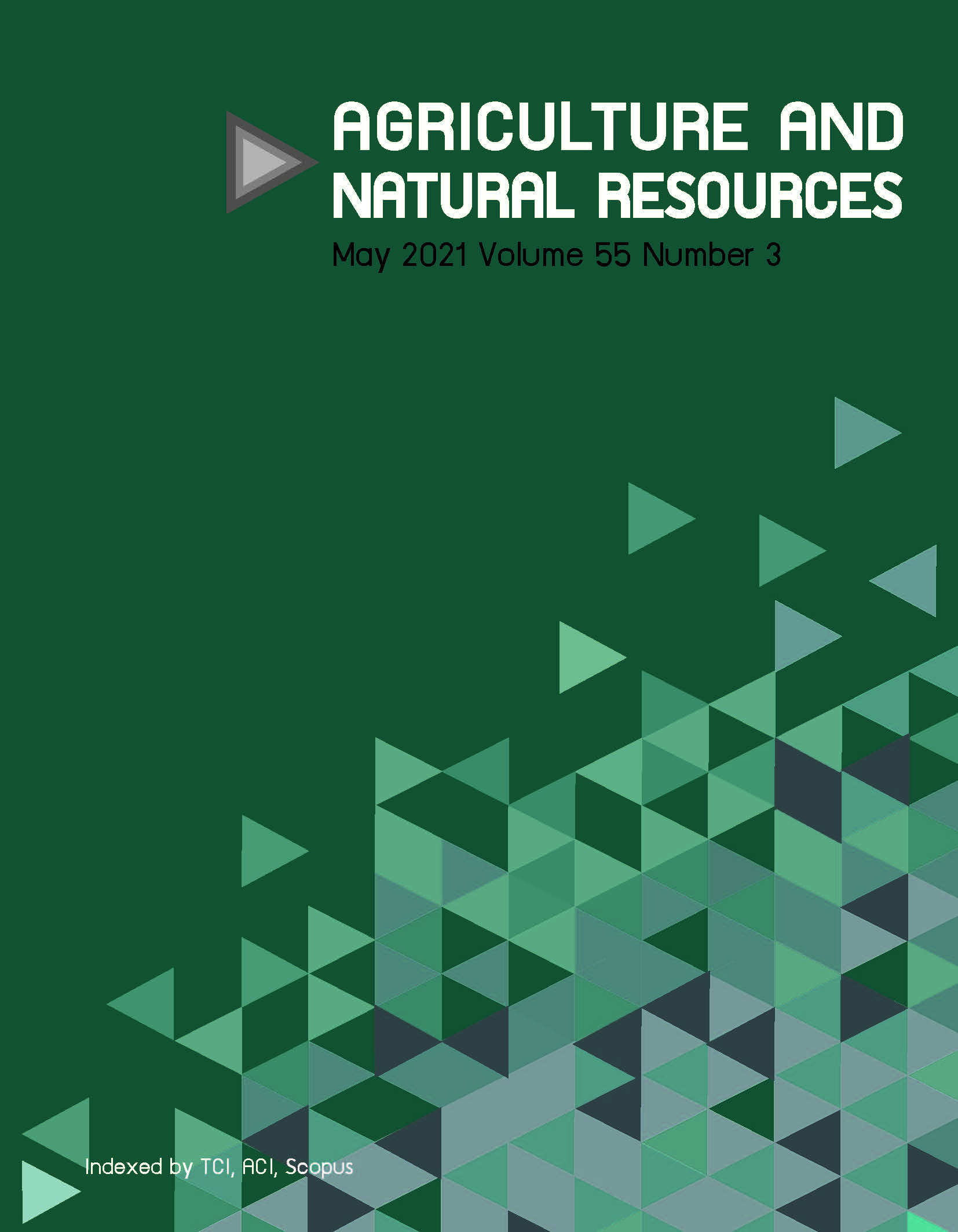