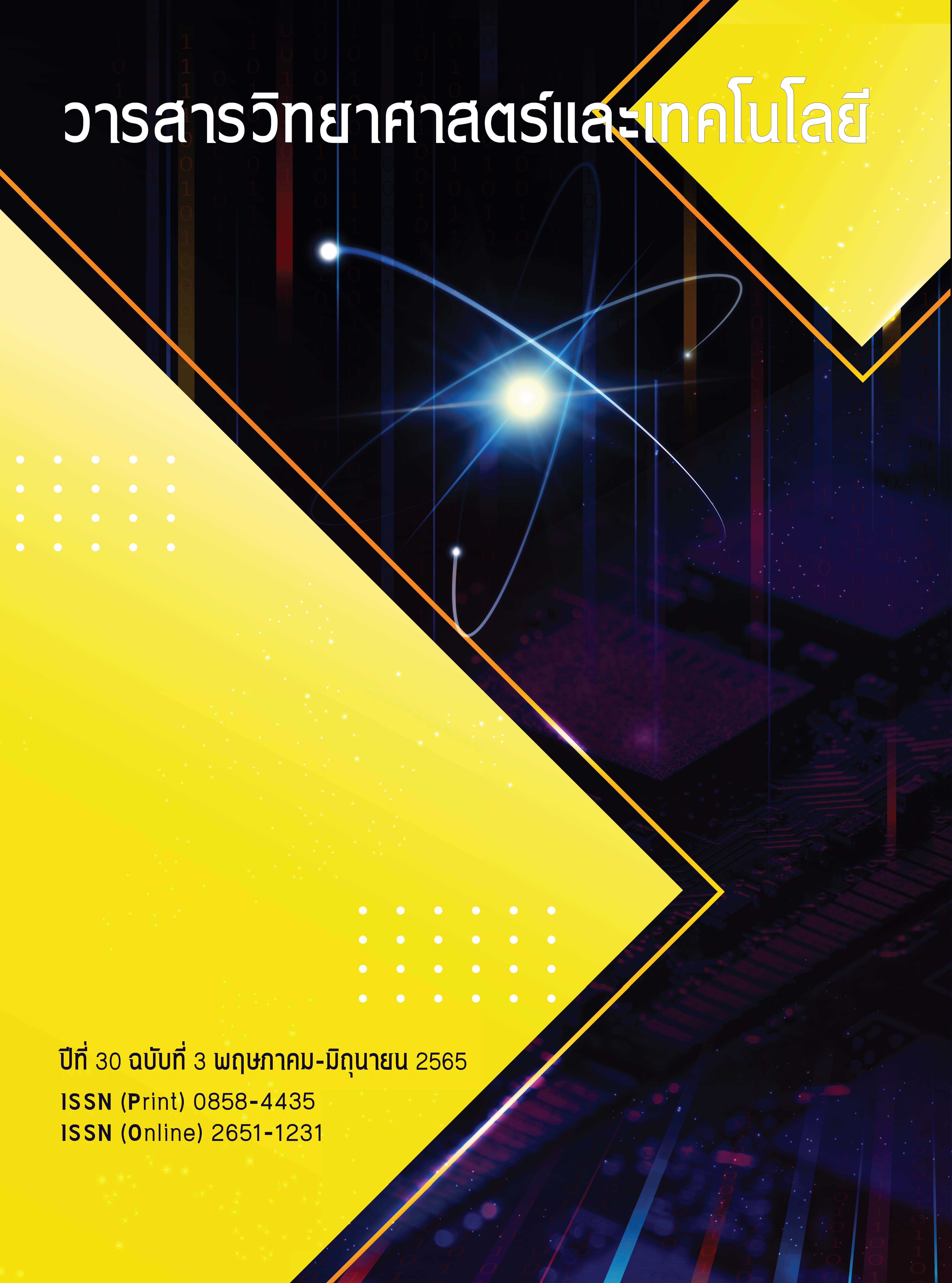 Schoutenia glomerata King subsp. paregrina (Craib) Roekm, commonly known as the yellow star, is a medium perennial plant of the family Malvaceae. Due to the restricted report of bioactive compounds, the present work aims to study the antioxidant activity of leaves and flowers from this species. The data obtained can be further used for value product development. Leaves and flowers of the yellow star were firstly collected and then extracted with three different solvents, including distilled water, methanol, and ethanol, using the ratio of 1:20 for 1 h at 30 ± 2oC. After that, the extracts were determined for the antioxidant activity via ABTS and DPPH methods. The results
illustrated that ethanol was the most suitable solvent for extracting the bioactive compound from the leaves and flowers of the yellow star. Antioxidant activity of leaf and flower extracts exhibited an antioxidant potential (IC50 = 0.53±0.03 and 0.71±0.01 mg/g). The antioxidant capacity of leaf and flower extracts determined by the ABTS method was equal to 1.48±0.86 and 0.93±0.73 Trolox
equivalent antioxidant capacity (TEAC), respectively. Afterward, the concentration of ethanol and extraction period were studied. The IC50 of DPPH scavenging activity of leaf and flower extracted by 4% ethanol (v/v) for 90 min was 0.34±0.01 and 0.37±0.03 mg/mL, respectively, whereas the maximum ABTS•+ scavenging capacity was found to be 1.86±4.26 and 1.64±4.15 TEAC, respectively.