The efficacy was tested in vitro of Acorus calamus L. crude ethanol extract against eight plant pathogenic fungi: Alternaria brassicicola, Colletotrichum capsici, Bipolaris oryzae, Lasiodiplodia theobromae, Phytophthora palmivora, Pyricularia oryzae, Rhizoctonia solani and Sclerotium rolfsii. The results showed that the extract completely inhibited the radial growth of all tested fungi except A. brassicicola at a concentration of 10 g/L as well as significantly inhibiting the rice pathogens, B. oryzae and R. solani by 78.52% and 74.19%, respectively, at a concentration of 1 g/L. The extract was further analyzed using chromatographic techniques, and the solvent extracts were investigated for their antifungal effect on B. oryzae and R. solani. The active solvent extracts against both pathogens in petroleum ether and the chloroform extracts led to the isolation of two antifungal compounds, β-asarone and galangin, which exhibited antifungal activity against B. oryzae and R. solani with minimal inhibitory concentration values of 0.5 g/L and 0.125–0.25 g/L, respectively. Under greenhouse conditions, application of crude ethanol extract 1 d before B. oryzae inoculation at 5 g/L significantly reduced rice brown spot incidence by 47% compared to the negative control. 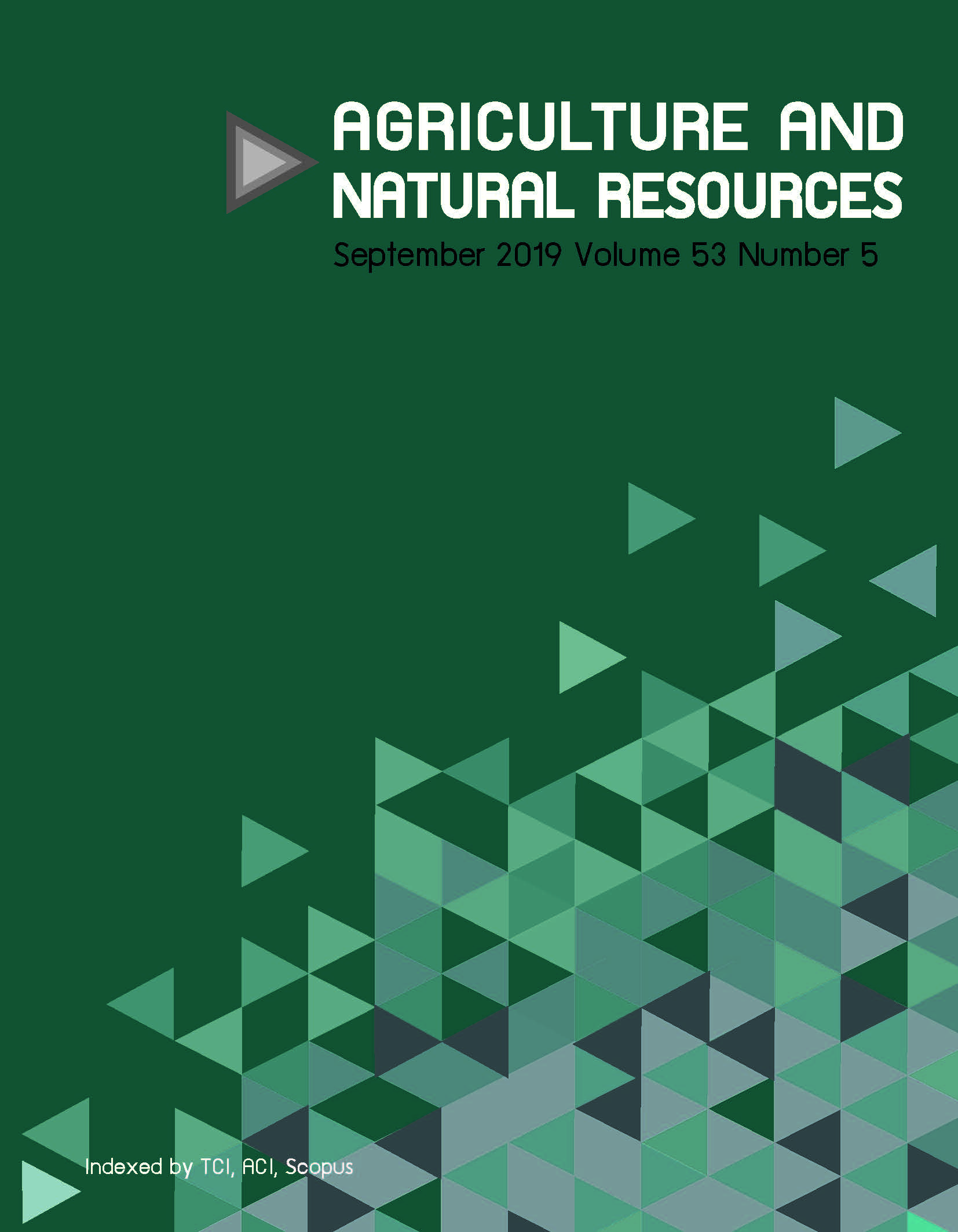