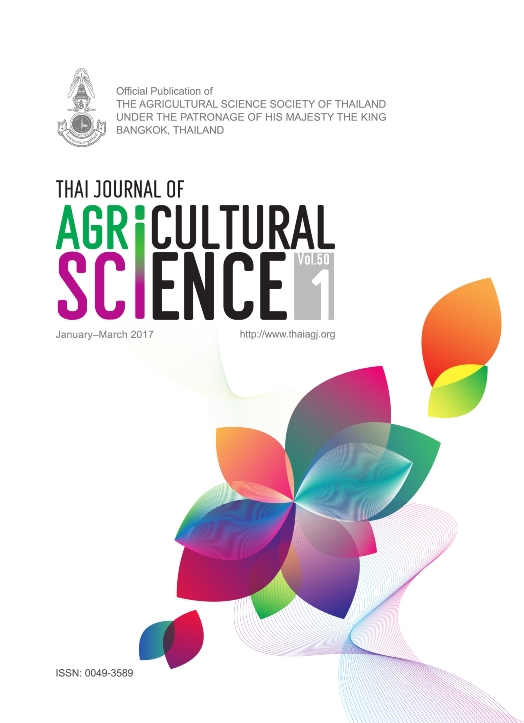 Large daily variation in the commercial cane sugar (CCS) value of sugarcane processed by sugar mills throughout the milling season is a major problem of the sugar industry in Thailand and other Asian countries. To alleviate this problem, knowledge on their causal factors is needed. This study was conducted to investigate the main causal factors for this daily CCS variation. The Mitr Phu Wiang Sugar Mill in Northeast Thailand was chosen as a case example. The objective was to identify the main causal factors for the daily variation in the CCS value of sugarcane processed by the mill during the 2014/2015 milling season. A village in the service area of the mill was selected as the site for data collection. A survey based on a questionnaire was used to collect data on field characteristics and crop management practices of all 123 sugarcane fields in the village in the 2014/2015 cropping season. Samples of sugarcane were collected from individual fields at harvest for CCS determination. Data on CCS values of all sugarcane processed by the mill were also obtained from the mill. A multiple regression analysis was used in determining the significant causal factors for the daily CCS variation. The results revealed that plant age-at-harvest and crop class were the two main causal factors accounting for 68% of the variation. The variation can potentially be substantially reduced by changing the harvest time of fields harvested either too early or too late. This, however, would involve a redesign of the entire supply chain management system and a lot of operational changes would also be needed for its implementation. These changes are also necessary for the use of combine harvesters which will be unavoidable in the future due to scarcity of labor for manual harvesting. The approach proposed based on the results of this study could potentially be used for other mills in Thailand and in other countries with similar conditions. 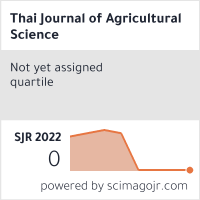 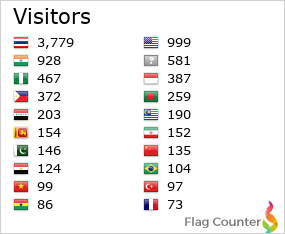