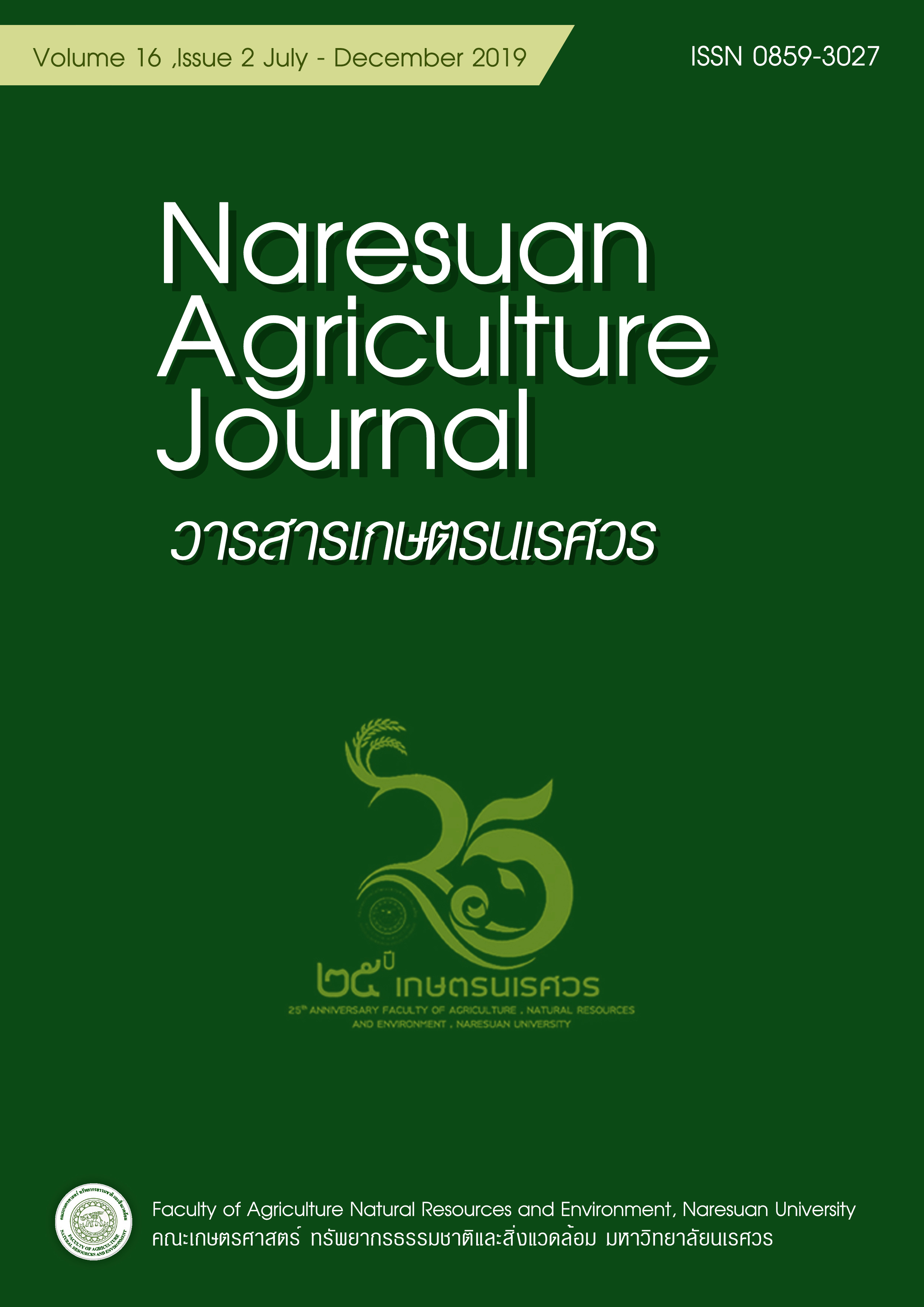 Nowadays, a small breeder affected by the changing of weather or the environment within the livestock farm. It is a cause various effects such as growing rates, the decrease of yield and the likelihood of disease within the farm has increases whether the dairy farm and beef cattle, pigs, broilers etc. If there are tools that help to notify the unusual environment of the henhouse it can help farmers to solve such problems. Such accidents occur due to temperature changes, relative humidity and the increasing of ammonia as the impact on animals, etc. Even though some companies had imported or built the real-time sensing controller and alert system of environment for the farm animals for to sell. But a price of up to 2-3 billion baht, which is especially unsuitable for the production of livestock for small-scale farming according to the high cost. In this paper, we have proposed and developed a real-time environment monitoring system, such as air temperature and humidity, ammonia and brightness, for poultry farm with a low-cost based on Internet of Things (IoT) technology. The data acquired from the sensor and real-time recording in to sd-card. The feasibility of the developed system was tested by deploying the proposed system at Department of Agriculture Science’s research poultry farm in Naresuan University, Phitsanulok, Thailand. The most vital climatic factors for the productivity of a poultry farm are temperature and humidity and their maintenance. For instance, a day-old chicken requires 27ΟC at a relative air humidity of 70%. If the outside temperature is 25 oC and the air is headed straight into the zone occupied by the nascent birds without being heated first, then weather conditions would be too harsh. Therefore, proper heating/cooling solution should be provided along with appropriate ventilation. With advancement in IoT, it is possible to automate the monitoring and automatically regulate these climatic parameters instead of using the conventional monitoring methods.