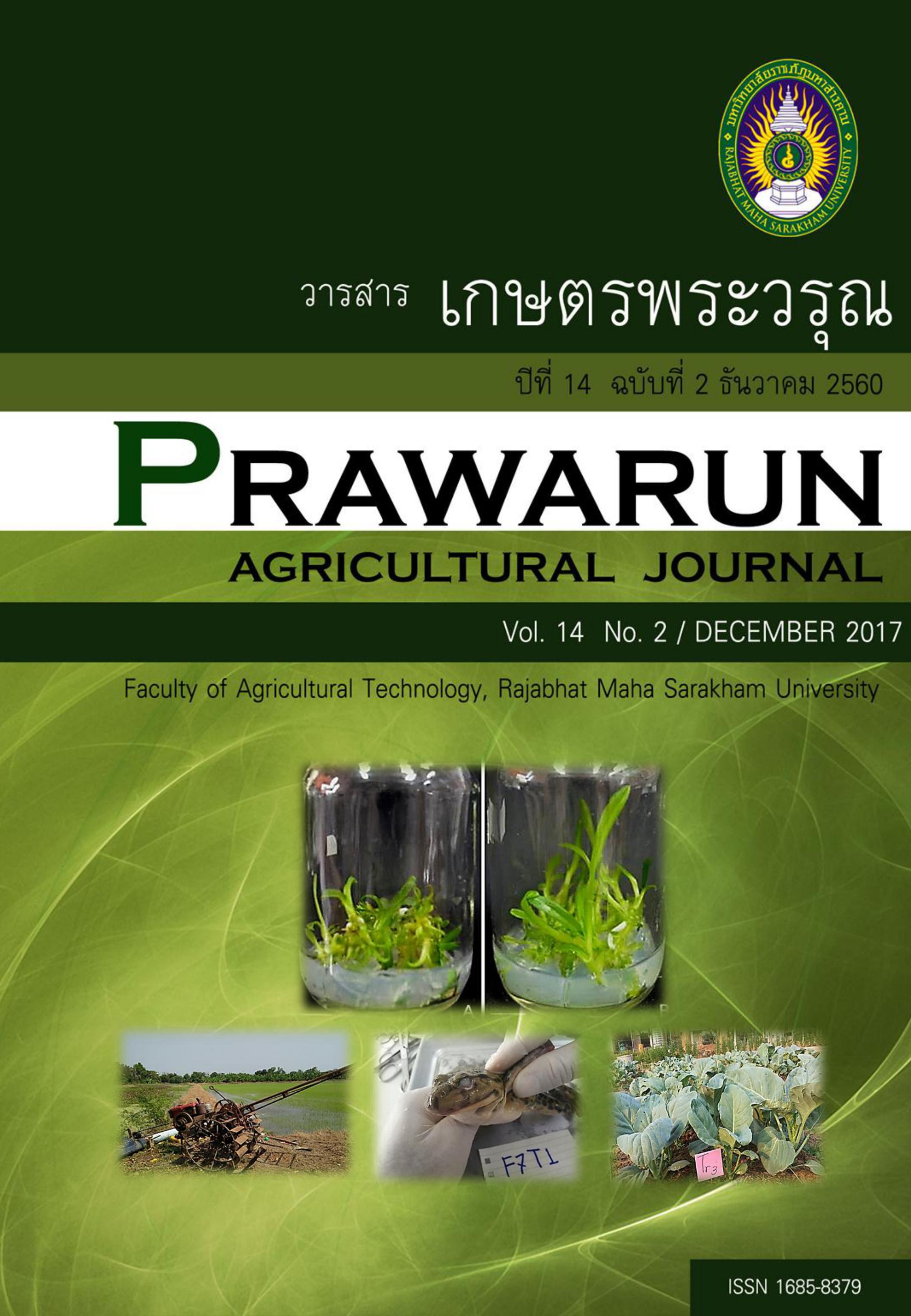 The objective of this study was to analyze the risk areas for the spreading of the golden apple snail (Pomacea canaliculata) in Thailand by combination of Potential Surface Analysis (PSA), Overlay Analysis and Geographic Information System (GIS). The water source, flooded area, irrigation area, and land use were used as principle analytic environmental factors. In addition, the field study was to assess the current status of distribution of native apple snails (Pila spp.) and the golden apple snail in Thailand. Specimens of both apple snail species were collected in 12 wetlands of Thailand. The results showed that the golden apple snail has spread in all regions of Thailand of 477,092.87 km2 which is 84.62 of the whole area. The snails had spread in the southern (99.99% of the whole region area), northeastern (96.99%), central (94.26%), eastern (91.84%) and northern parts of the country (59.96%), respectively. The golden apple snail has spread most densely in the central part of Thailand while it has spread less dense (occurred in some seasons) in the eastern, southern,northeastern and northern. Moreover, the golden apple snail has wide distribution in the studied wetlands but native apple snails still have limited distribution which was found in 4 wetlands including Nong Han Kumphawapi, Udon Thani Province, Sanambin Reservoir Non-Hunting Area, Buri Ram Province, Pak Phanang Bay, Nakhon Si Thammarat Province and ThaleNoi Non-Hunting Area, Phatthalung Province.
Bay, Nakhon Si Thammarat Province and ThaleNoi Non-Hunting Area, Phatthalung Province